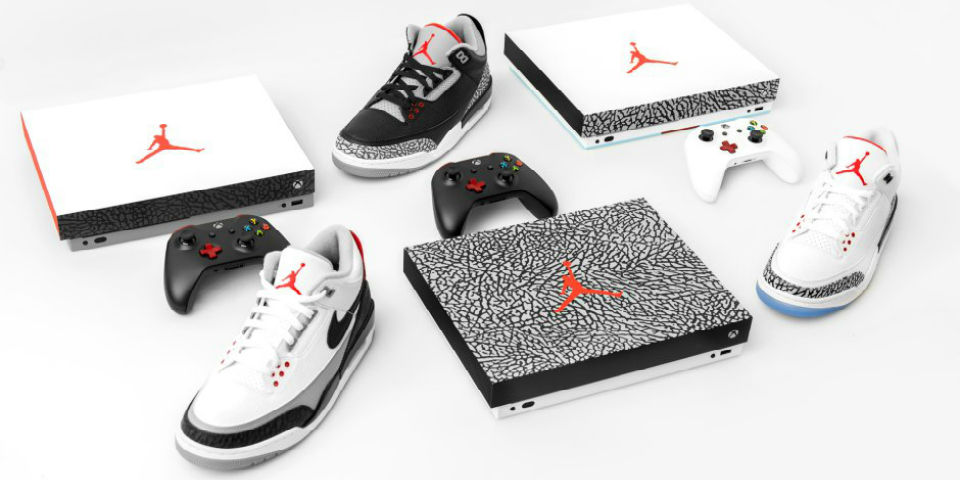 Xbox And Jordan Are Combining Forces For A Custom Console Contest

If you’re interested in winning one of these one of kind Xbox One X consoles then you better keep an eye on the Xbox Twitter page from Friday, February 16th at 6 am PST to Wednesday, February 21st at 10 pm PST.