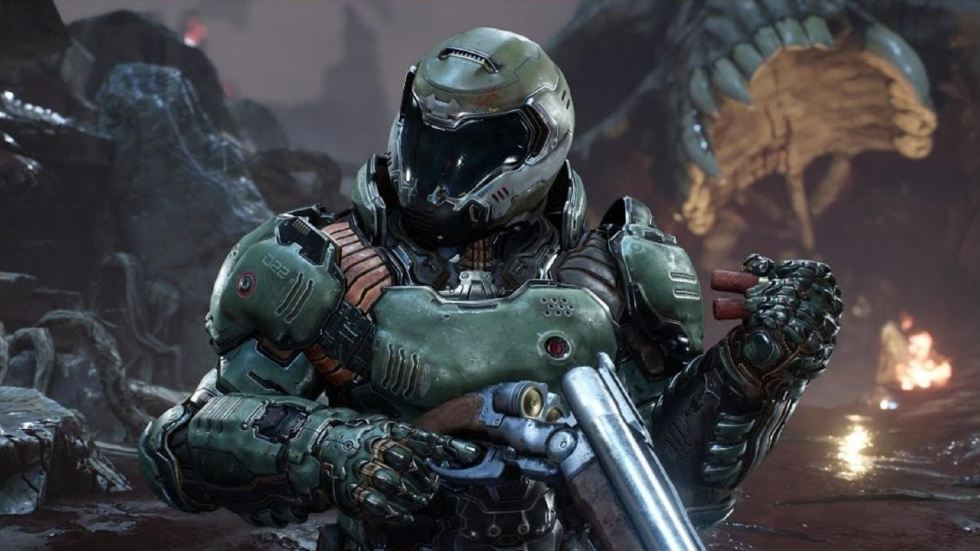 Xbox and Bethesda: What It Means for Gamers

Microsoft was expected to break the news about its latest acquisition, the Chinese video-sharing service TikTok, around September 15th, a deadline given by the United States government. The Redmond giant did make an announcement but it wasn’t the one we all expected: instead of TikTok, Microsoft acquired Zenimax Media, the parent company of Machine Games, Tango Gameworks, id Software, and Bethesda. With them, it took ownership of properties like the Rage series, Doom, Quake, The Evil Within, the Wolfenstein series, Fallout, The Elder Scrolls Online, and the Dishonored series. 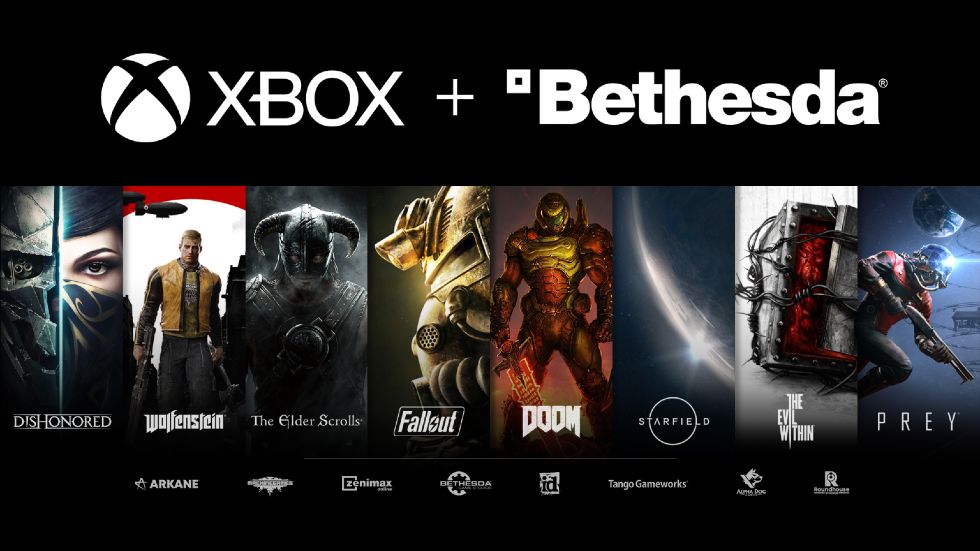 This is one of the biggest acquisitions in the history of the gaming industry, second only to Tencent’s acquisition of Supercell, the mobile game developer behind Clash of Clans and Clash Royale – the Chinese media juggernaut paid $8.6 billion for the Finnish company. The question is, what this transaction means for gamers on all platforms?

Xbox Studios honcho Phil Spencer was quick to reassure gamers that Bethesda’s upcoming titles will not be Xbox exclusives. At least for now.

Deathloop and Ghostwire: Tokyo will arrive on PlayStation 5 as planned but when it comes to the future, the titles’ release schedule will be decided on a case-by-case basis. Microsoft will have the final word on which ZeniMax title goes where. This will likely mean that at least some titles will spend at least some time as Xbox or Xbox Game Pass exclusives, a bit like Minecraft Dungeons, the infamous dungeon crawler based on Mojang’s famous open-world title, released earlier this year.

While Satya Nadella did make it clear that Microsoft’s best interest is for its content to be “broadly available”, the Redmond giant is likely to keep some properties to itself, at least temporarily, if it can grow its subscriber count or console sales. But not for long – because console sales are no longer among its most important goals.

More games in the Games Pass

Microsoft’s game subscription service will get all new Bethesda titles as soon as they are released on Xbox or PC, Spencer said. The Xbox Game Pass, Microsoft’s “Netflix for games”, currently has about 15 million subscribers and it’s one of the fastest-growing services both when it comes to user numbers and revenues. The key to its success is content – the more, the better. That’s why Microsoft has acquired a series of development studios since 2018 – Obsidian (The Outer Worlds, Fallout: New Vegas), Ninja Theory (Devil May Cry), Undead Labs (State of Decay), Compulsion Games (We Happy Few), and many others.

Microsoft is apparently “covering all the bases” when it comes to gaming by not focusing on exclusivities but being present on pretty much every platform – on its own consoles, on PC, on mobile (through xCloud), and on the competing platforms as well. So, when a gamer switches platforms, going from Xbox to PlayStation 5 and buying the same title all over again.