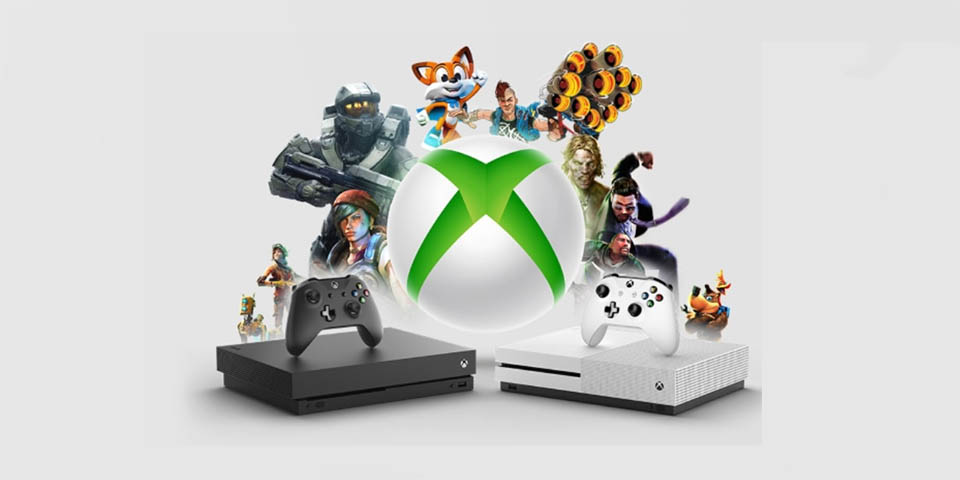 Xbox All Access Includes A Console, Game Pass, And Live

Microsoft will reveal Xbox All Access shortly and according to reports by VentureBeat, will allows those interested in securing either an Xbox One S or Xbox One X with Game Pass and Xbox Live for a monthly fee. This is bundled into a two-year plan that you would need to agree to in order to get this deal. The discovery was found at this link, which was taken down sometime this morning.

“For no upfront cost and one low monthly price for 24 months, Xbox All Access gets you a new Xbox One S or Xbox One X, access to more than 100 great games through Xbox Game Pass, and online multiplayer with Xbox Live Gold,” Microsoft’s Bogdan Bilan explains. “That’s more than 100 all-you-can-play games — including highly-anticipated new Xbox One exclusives the day they’re released, plus more games added all the time on the fastest, most reliable gaming network and an Xbox One console.”

After the subscription ends, you keep the console and can decide whether to continue using both Xbox Live and Game Pass at the going rate after expiry, this really is a wonderful deal for those who can’t afford a console due to budget constraints or looking to get a secondary bundle for family.

With this, Xbox is going inclusive and allowing more people to jump in at affordable rates. While only available in the United States, it is currently a limited time offer and will only be available while supplies last. I’d love to see this make its way to Canada so more people can play the wonderful library Microsoft has built with Game Pass.