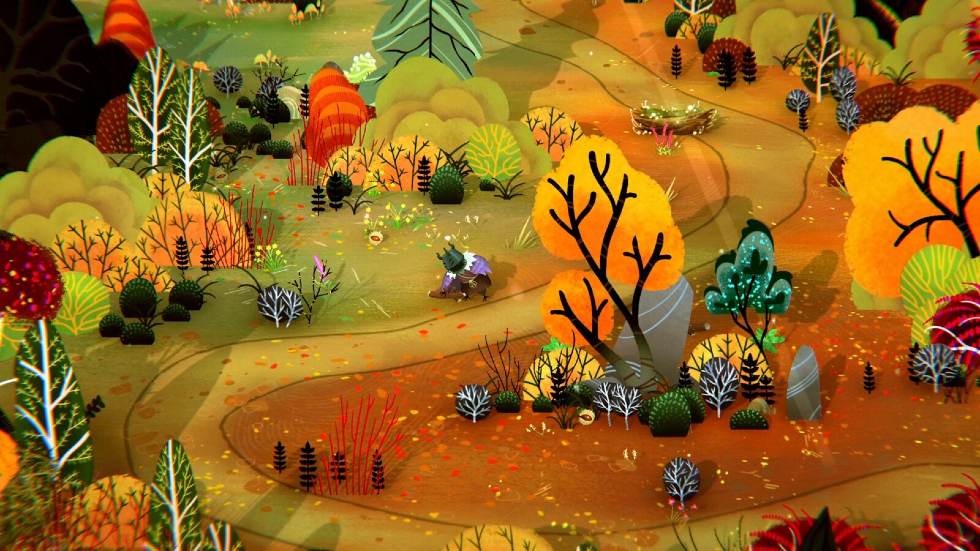 Wytchwood from two-person Canadian developer Alientrap and Publisher Whitehorn Games appears to be Animal Crossing meets the collective fairytales of the Brothers Grimm and I kind of love that for us!

Play as what could be a witch from The Witcher as you walk around a lovingly rendered storybook art world that could easily be straight from any of the illuminated manuscripts of history. The goal is to explore a seemingly fall-touched countryside, collecting wild magical ingredients like toxic toadstools, eyes of newt and bottled fear. Once you’ve got those, brew up some serious enchantments like you’re Severus Snape! Finally, pass your twisted sense of judgement upon a cast of characters and creatures straight out of the fairytales!

Wytchwood is set to cast a spell over you on December 8th. It’s available to wishlist now PC and will be available on Xbox and PlayStation as well, although it isn’t yet available for purchase in either digital storefront.