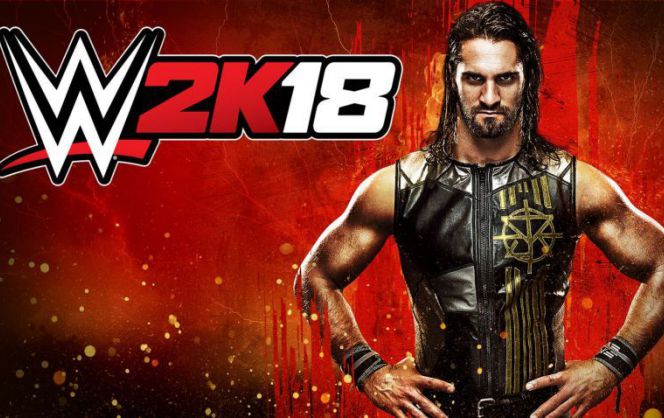 In a Twist of Fate (ha!) the Nintendo Switch is getting its first WWE game in a long time, as Seth Rollins announced that this fall, we can expect to see wrestling return to Nintendo’s platform!

Below is the video which reveals the news, and I’m certain many fans of the sport will be excited to play on their new Switch consoles.

I haven’t dabbled with the series in a very long time, but I have some very fond memories of WWF Smackdown and Smackdown 2 for the original PlayStation, many summers ago we would gather the entire neighborhood at one house and beat each other to a pulp. Good times!

#WWE2K18 is coming to @NintendoAmerica Switch this fall! Get the details from @WWERollins. https://t.co/QYaNnO3xIz pic.twitter.com/pheFJ2yHsu

WWE 2K18 is out this fall on Xbox One, PlayStation 4, and Nintendo Switch.