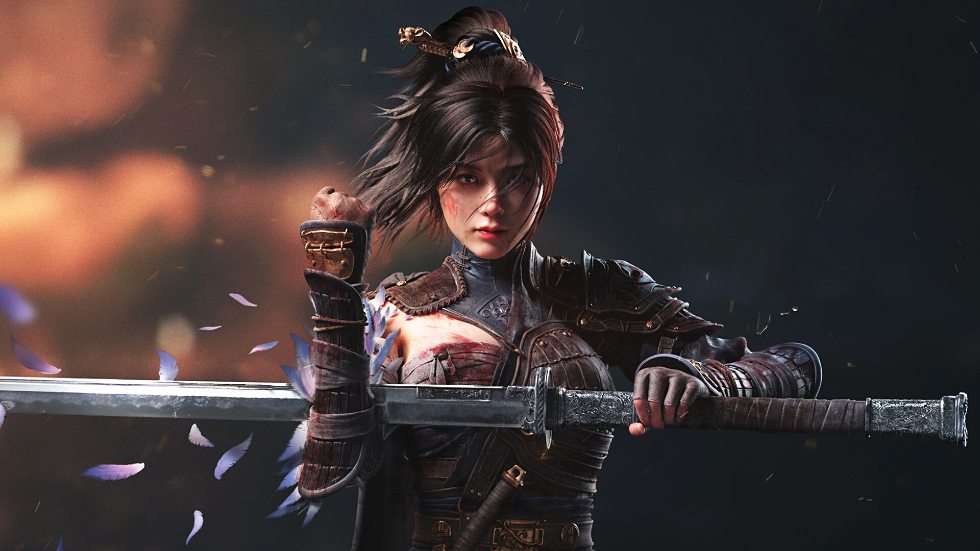 Chinese developer Leenzee Games has released 18 minutes of Wuchang: Fallen Feathers, an action RPG set during the final years of the Ming Dynasty in China.

While there is very little information right now, the gameplay clearly takes inspiration from the Soulsborne series. Wuchang: Fallen Feathers seems to take inspiration from history and splices it with science fiction from the sounds of it, as the game features “battles against mysterious forces that transform a grim reality to supernatural horror.”

The game looks great and looks to be some time away from launching but from the preview available today, it is certainly one to look out for when it launches. We’ll be keeping an eye out for more information as it becomes available.