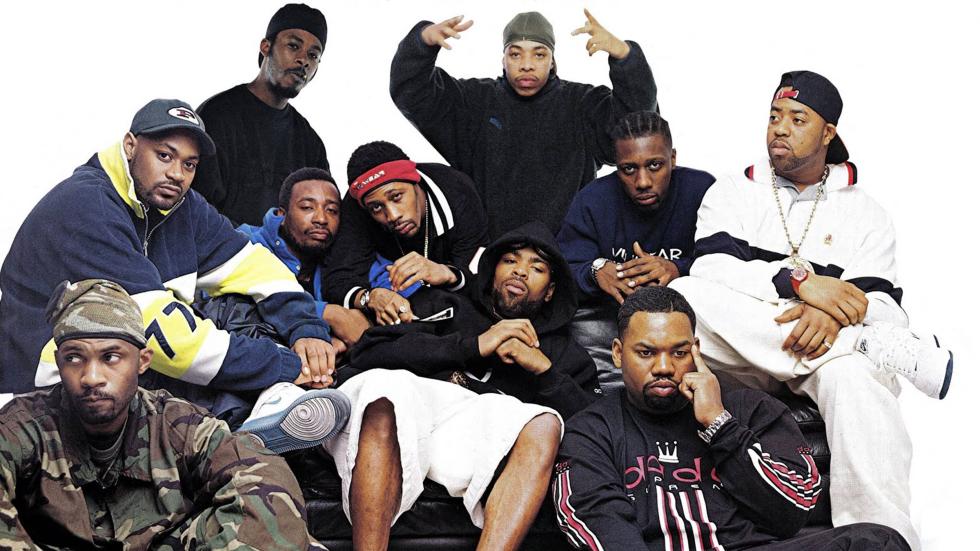 While it usually takes several claims for me to consider talking about a rumour, this one seems like it’s happening. Over the weekend, reports began to surface about Microsoft working on a new video game based on the hip-hop legends Wu-Tang Clan.

First, the news came from VGC, who heard it from the Xbox Two Podcast, Jez Corden, which was then corroborated by Jeff Grubb of VentureBeat. The game will focus on using established lore from Wu-Tang and that the game is in development at Brass Lion Entertainment, with the game said to be a “third-person fantasy RPG” with a focus on melee combat and seasonal content and the game will also be dozens of hours-long.

Brass Lion Entertainment is a studio established in 2017 that was built by Manveer Heir, Bryna Dabby Smith, and Rashad Redic.

Members of Wu-Tang have made their jump to video games over the years, including Afro Samurai, Def Jam: Vendetta, and PlayStation title Wu-Tang: Taste the Pain.