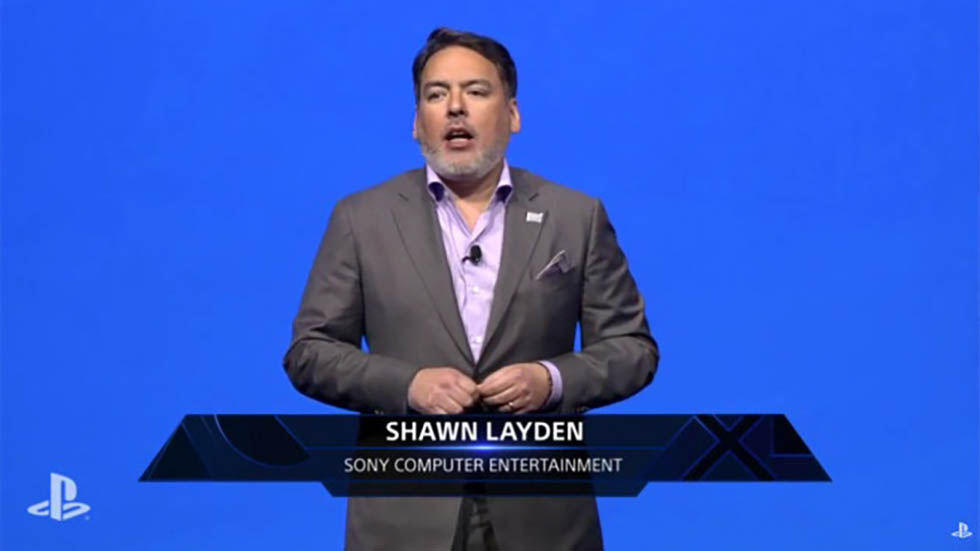 Shawn Layden has been a public figure for the PlayStation brand after succeeding Jack Tretton as the Worldwide Studios Chairman. In a post today, Sony confirmed Layden’s departure but didn’t announce his successor.

It is with great emotion that we announce that Worldwide Studios Chairman Shawn Layden will be departing SIE. His visionary leadership will be greatly missed. We wish him success in future endeavors and are deeply grateful for his years of service. Thanks for everything, Shawn!

In 2014, as Jack Tretton announced he was stepping down as President and CEO of SCEA, Layden officially became the President before shifting his focus to Worldwide Studios.