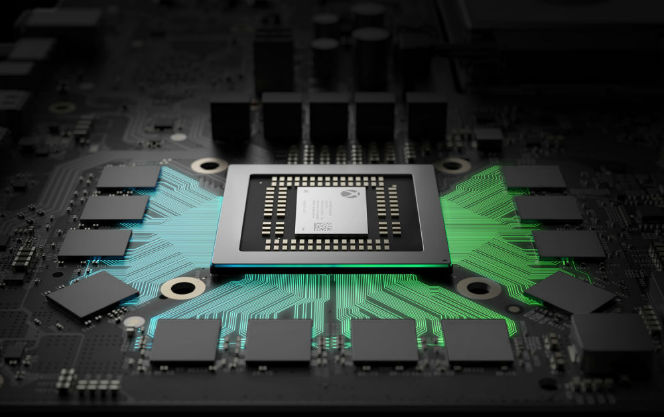 The Worlds Most Powerful Console Is Here, Meet The Xbox OneX To kick off their E3 briefing, Phil Spencer took the stage to drop the motherload of announcements. Right off the bat they announced their monster console, formerly known as Xbox Scorpio. Now we’ve learnt the true name, Xbox OneX.

Xbox announced a lot of exciting stuff about the OneX including release date, compatibility, and even size. The Xbox OneX is the most powerful console ever, but it is also the smallest Xbox ever to be released. This comes as a surprise because packing all that punch in such a small package can’t be easy.

The Xbox OneX will be compatible with all your current Xbox One games and accessories, and your library will look better and run better with the new console. Don’t own a 4K tv? No problem, everything will still look better on your 1080p screen.

Finally, the release date. The super console now known as the Xbox OneX will hit store shelves this November 7th 2017. The console will cost $499 USD.