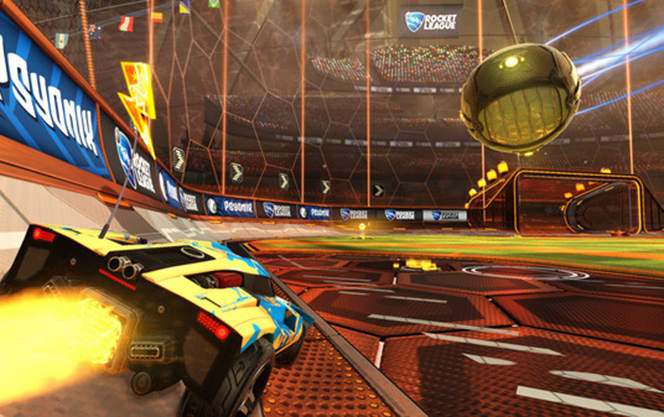 WorldGaming, a leader in online video gaming, will be partnering with Mad Jack and Molson Coors to host a brand new tournament for PlayStation 4 and Steam player. The game of choice is, of course, Rocket League, one of eSports’ hottest titles with hundreds of thousands of players around the globe.

The Mad Jack Rocket League 5K tournament will consist of teams of three competing in online brackets through WorldGaming.com as well as directly on their PS4 console or Steam accounts.

The top 4 teams from the leaderboard as well as the top 2 teams from each bracket will move on to battle it out in the finals on August 12th.

If this sounds right up your alley then you can sign up for a free WorldGaming account here then register for the MadJack Rocket League 5K on the tournament page found on the site.