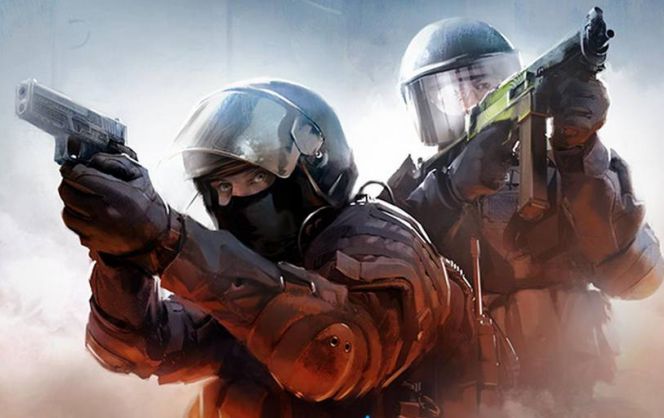 WorldGaming has announced that registration is now open for the WorldGaming Counter-Strike: Global Offensive Canadian Championships. As one of the world’s top eSports games, Counter-Strike: Global Offensive (CSGO) rewards serious skill—precisely why WorldGaming is calling for the very best tactical, tenacious and talented teams from across North America to take part. And the stakes are just too high to ignore—those strong enough to make it to the game stage will fight it out for C$90,000 in total prizes and the coveted Championship title.

“We are thrilled to be launching Counter-Strike: Global Offensive for passionate and competitive North American teams,” says Wim Stocks, General Manager of WorldGaming. “CSGO is one of the world’s top eSports games, and we are so excited to be bringing it to players and spectators as part of the Canadian Championship Series. We cannot wait to see all of the incredible action unfold!”

From August 12, 2017 to September 3, 2017, teams can qualify for a spot in the Regional Finals through Online Qualifiers hosted on WorldGaming.com. From there, competing teams will rain down chaos on each other at Regional Events held in eight Cineplex theatres across Canada. Regional champion teams will qualify to compete in the National Finals, held at Scotiabank Theatre Toronto on September 23, 2017 and September 24, 2017. Tickets to watch the battle live are free and available at participating theatre box offices, and fans from around the world will be able to check out all the carnage and action live from the finals at: Twitch.tv/WorldGaming.

Snakmandoo, a new line of crispy bakeable bites in ethnic-inspired flavours, has also signed on as sponsor and official snack of the WorldGaming Counter Strike: Global Offensive Canadian Championships. Throughout the sponsorship, Snakmandoo will fuel gamers forward through social contesting and influencer activations leading up to and at the National Finals event at Scotiabank Theatre Toronto.

Visit WorldGaming.com/CSGO to learn more about important dates, eligibility rules, and registration. Gamers can join the conversation online with #CSGO90 or by following WorldGaming on Facebook (Facebook.com/WorldGaming), Twitter (@WorldGaming) or Instagram (@WorldGaming).

Player registration fees are C$25 per team of five and winners from the Regional Finals will be flown in to Toronto to compete in the Finals from either a US or Canadian city. Gamers must be at least 17 years of age to compete in Counter-Strike: Global Offensive.