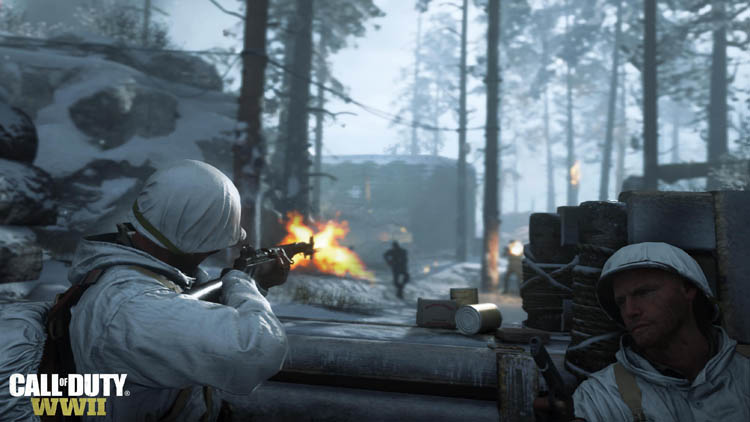 WorldGaming And PlayStation Team Up To Bring A 60k Call Of Duty: WWII Tournament Recently WorldGaming announced that registration is open for Canadian and United States players for their WorldGaming Canadian Championship presented by PlayStation 4 featuring Call of Duty: WWII.

The competition will have squads assemble and pit it out against each other in a championship title that has $60,000 in cash and prizes up for grabs. This is going to be WorldGaming’s third tournament featuring a Call of Duty game, but this time around players will take the battle to the latest game in the franchise, Call of Duty: WWII (COD:WWII).

For this tournament the online qualifiers start on January 6, 2018, giving possible competitors plenty of time over the holidays to up their game. The Live Championship will take place on March 3 and 4. There the top eight teams from the online qualifiers will have an all-expense paid trip to the National Finals in Toronto at Cineplex’s Scotiabank Theatre Toronto.