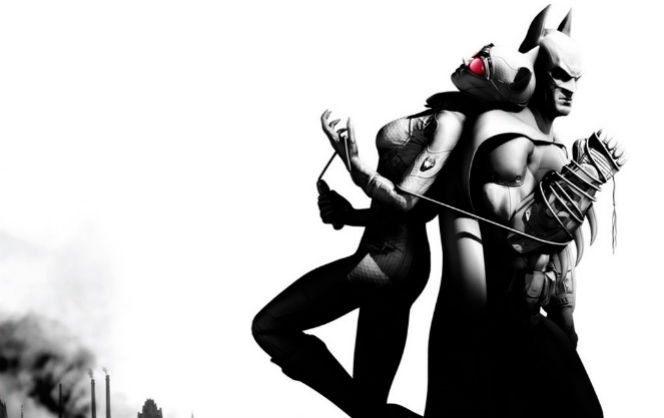 What In The World Is Rocksteady Working On? Be patient, fans. I know we're not talking right now… but when we do, people are going to lose their minds. Can't wait 😀

What are we going to lose our minds over? Well, maybe another Arkham game? As big of a Batman fan as I am, I doubt that, also they’ve vowed that they were done with Batman. I think we’re going to get a new IP from Rocksteady. Since Rocksteady is owned by Warner Bros. the new game could possibly be DC Comics releated. They did a great job on Batman, maybe it’s time for them to tackle another one of DC’s superheros. Whatever it is, it needs to be big enough for us to ‘lose our minds’. Personally I would love a Wonder Woman or Flash game, but I would like to see Rocksteady try something original for a change as well, because I think they have the chops to do it.

What do you think Rocksteady’s up to? Sound off in the comments, we’d love to hear from you.