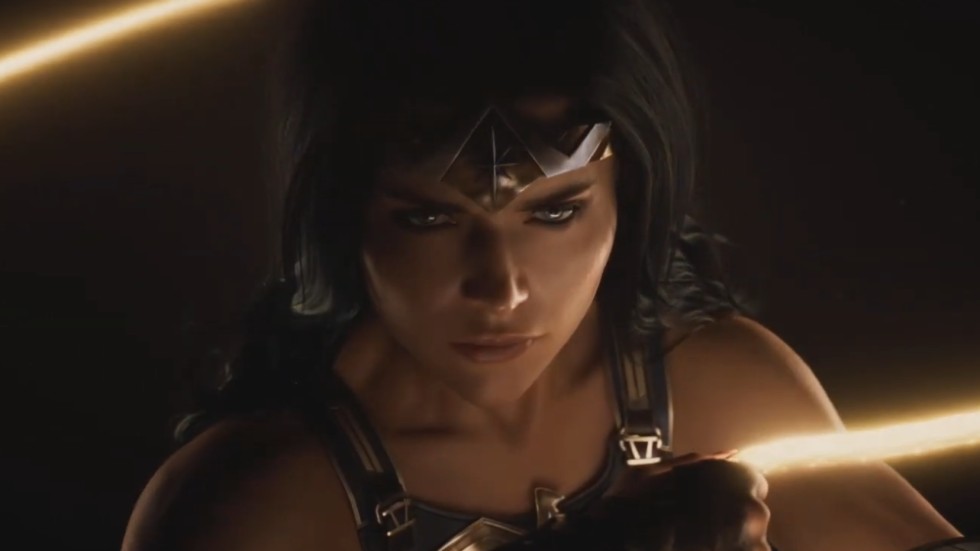 Revealed at The Game Awards earlier tonight, DC’s leading female superhero is getting her own game powered by Monolith and Quantic Dream — a partnership signifying that we are in for a strong narrative and lots of philosophical choices about humanity that’s set to adopt Diana Prince.

We don’t have much to work with yet based on the announcement trailer as it’s simply a suspended action shot of Wonder Woman with a voiceover from Queen Hippolyta. However, the SOS of sorts calling Wonder Woman home suggests that she’s already well established on earth is a total badass! We have no indication of what the threat is, but Hippolyta does say it’s both old and new. Interestingly, she also calls Diana up to be a leader — hinting that this could be a story of ascendence to the throne of Themyscira.

“Wonder Woman is one of the most iconic DC Super Heroes of all time, standing for truth, justice and equality for over 80 years, and we’re proud to be creating an exciting new gaming chapter in this legendary character’s legacy,” said David Haddad, President, Warner Bros. Games. “The talented team at Monolith Productions is building upon their strengths to bring players a Wonder Woman game that is unlike anything they have ever experienced.”

“At Monolith Productions, we believe in the power of player-driven storytelling to unite people. The stories our players share inspire us every day, and we are honoured to take players on a unique personal journey, driven by the values embodied in Wonder Woman,” said David Hewitt, Vice President, Studio Head, Monolith Productions. “The Nemesis System raised the bar for player-driven storytelling and we’re excited to push the open-world genre forward, combining cutting-edge action with inventive narratives to create a Wonder Woman game everyone will want to play.”

Rest assured, I’ll be using my own Lasso of Truth to figure out as much about this game as I can!