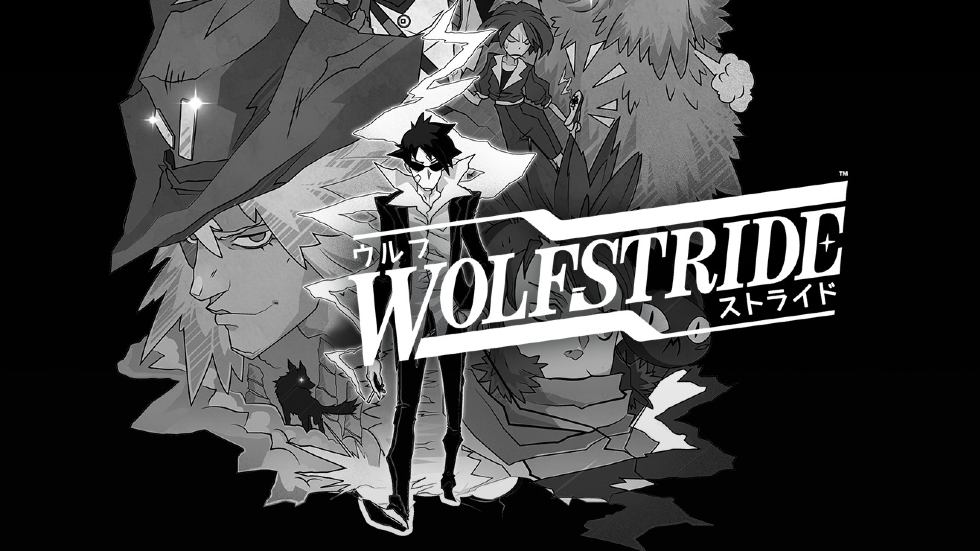 Demo Mechs, A Sprawling Metropolis and Monochrome in ‘Wolfstride’

Hey fellow PC players, it’s about time we got ourselves another great mech adventure, ain’t it?! Not only are we getting Studio Ghibli-inspired games but a cool looking mech game with Wolfstride.

And it would appear that Ota Imon Studios and Raw Fury have got us covered with Wolfstride. And we won’t have to wait long to check it out for ourselves because a demo will be out for PC via Steam on June 16.

In Wolfstride, you play as a combat pilot taking part in the Ultimate Mech Tournament in Rain City — a sprawling metropolis of metal that’s ready for a monochrome closeup.

Speaking of close, if you want to avoid close calls with defeat in the tournament, you’re going to need to keep your mech, COWBOY, in turn-based fighting form.

Staying on top of things is going to cost you some major scratch, tough. So be sure to leave time to do jobs for people around town!

Wolfstride is due out for PC via Steam later in 2021.