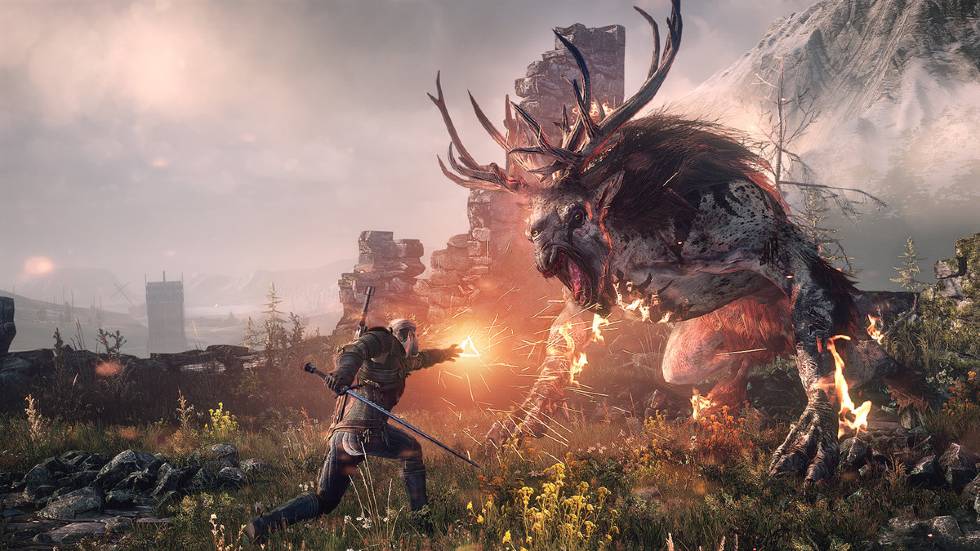 The Witcher 3‘s director Konrad Tomaszkiewicz, has resigned from CD Projekt following workplace allegations of bullying. He has vehemently denied these allegations.

“Nonetheless, a lot of people are feeling fear, stress or discomfort when working with me,” he wrote. He apologized to staff “for all the bad blood I have caused.”

CD Projekt’s The Witcher series has been massively popular and wildly successful following the third entry that launched in 2015. Based on the popular book series by Andrzej Sapkowski, the series has made CD Projekt one of the most valuable businesses in Poland.

It is no secret that CD Projekt has been going through a turbulent time with the studio’s latest game, Cyberpunk 2077 launching in a dismal state and months later still being available to purchase on PlayStation Network. The game is still receiving patches to update and fix the broken game but the studio has seen hit after hit.

Per Bloomberg’s article, Tomaszkiewicz was slated to play a crucial role in the studio’s next Witcher title, but spoke about his departure confirming he had left and was “sad, a bit disappointed and resigned.”

Before leaving the company, Tomaszkiewicz revealed the decision to depart was mutual with the company’s board, saying “I am going to continue working on myself. Changing behavior is a long and arduous process, but I’m not giving up, and I hope to change.”