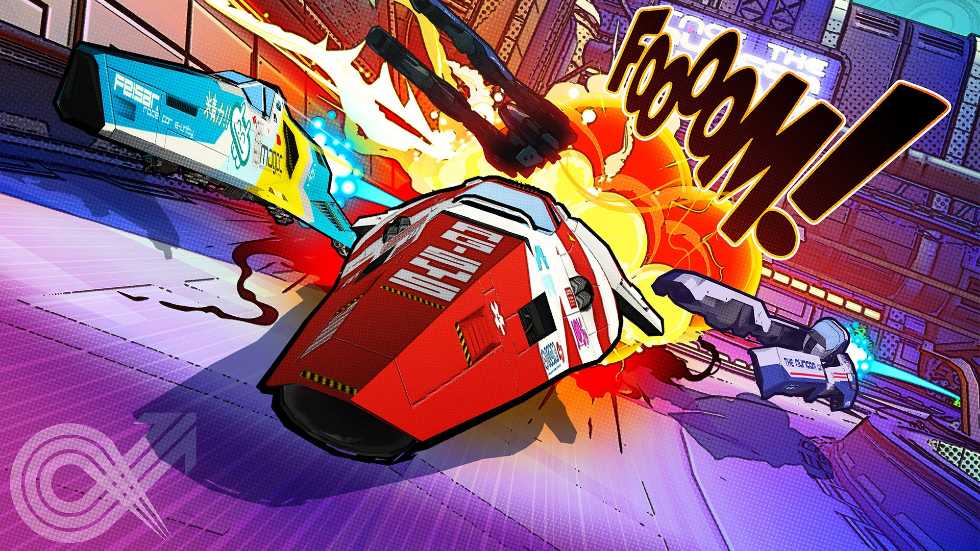 I’ve been circling back to WipEout Omega Collection and jumping into VR whenever I get the itch for futuristic racing but it’s slowly begun to wear me out. I’ve been hankering for a new game in the series and today it was revealed Sony is working with developer Amuzo and publisher Rogue Games on WipEout Rush for iOS and Android.

“Rush isn’t the wipEout you know. It’s an expanded universe title with wholly different mechanics. But we’ve tried to be respectful of the series we love so much and we’ve strived to pay tribute to the spectacular games which came before it whenever we could,” says Matt Casamassina, Rogue Games’ CEO.

“We announced this with the games media, which is a bit unorthodox because their audience doesn’t seem to particularly care for mobile games. Obviously, plenty of “traditional” players like mobile, but plenty of them don’t—and frankly, that’s me putting it nicely. I see a lot of comments on these sites that would lead you to believe mobile games burned down their house and killed their dog.”

Everything Casamassina says is true. A lot of people don’t consider mobile games to be real games but guess what, our phones are powerful little slabs of technology and can do some amazing things. Apple Arcade is a shiny example of what dedicated mobile games can look like when the right companies decide to work within the ecosystem. Fantasian is a fine example of what the old guard can do when working with the most popular technology.

Is the mobile market saturated with tons of freemium pay-to-win titles? It definitely is but there are also some wonderful hidden gems if you look deep enough.

WipEou Rush features a comic book-looking aesthetic and according to Casamassina, runs at a solid 60 frames per second on mobile. The game will be free-to-play on mobile and features the same breakneck speed and presentation but on a mobile device. Also, WipEout Rush will have tons of collectibles and stories, you’ll unlock cards to learn more about the ships, the teams, the pilots, and the tracks. You’ll also have access to both Quick Race and Championship Cup game modes complete with 5 different tracks, 60 ships, weapons and 12 Championship Cups with their boss.