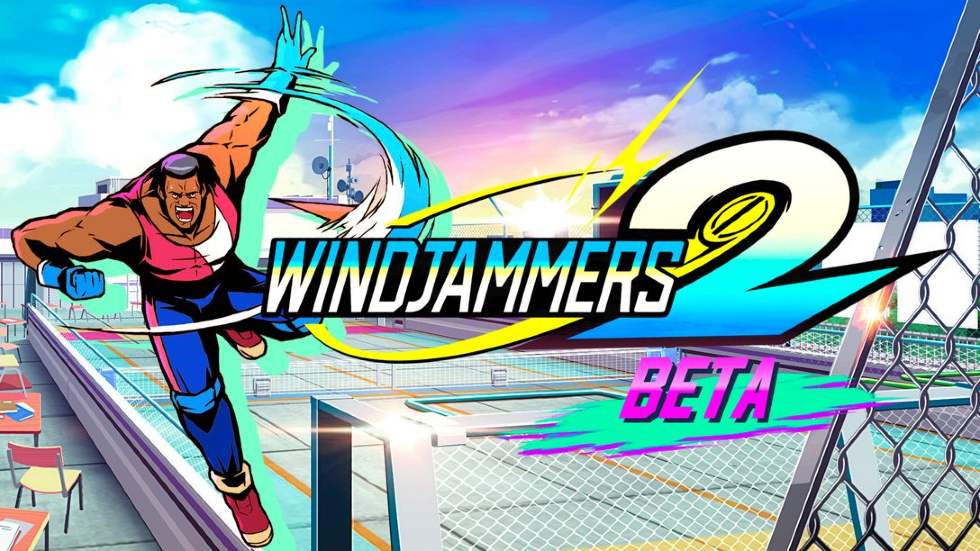 Windjammers 2 Gets an Open Beta Tomorrow

The Windjammers 2 open beta is officially beginning tomorrow on PlayStation consoles and PC, Dotemu has confirmed. Speaking on the PlayStation Blog, Cyrille Imbert, CEO of Dotemu spoke a bit about the game and the beta.

“Development is going well, and we wanted to provide gamers with a sneak-peek before our launch later this year,” says Imbert. “So get your controllers ready, because from August 11 until August 22 we’re hosting an open Beta for Windjammers 2 on PlayStation 4 and PlayStation 5.”

The free open beta will be available to anyone with a console — no PlayStation Plus subscription required. Also, there will be cross-play between PlayStation consoles.

Windjammers is a sports arcade title where you face off against an opponent and try to shoot a disc at your opponent’s goal in hopes to earn points. Having played the original, I can confirm that it is described as fast-paced and addictive are true and I’m excited to see what the sequel brings to the table.

If you’ve never played Windjammers, there is a brief tutorial on what to do and how to play below:

There are four characters available in the beta – Steve Miller from the UK is clever and agile and excels at split-second reversals and curved shots. Gary Scott from the US is slow but extremely powerful to play against. Loris Biaggi from Italy is considered to be well-balanced and a great starter. Last is Sophie De Lys from France who is both fast and furious.

Each character is unique and you are encouraged to find a player that fits your playstyle. In the beta, there will be four levels including a beach, a ring, a stadium, and a rooftop.