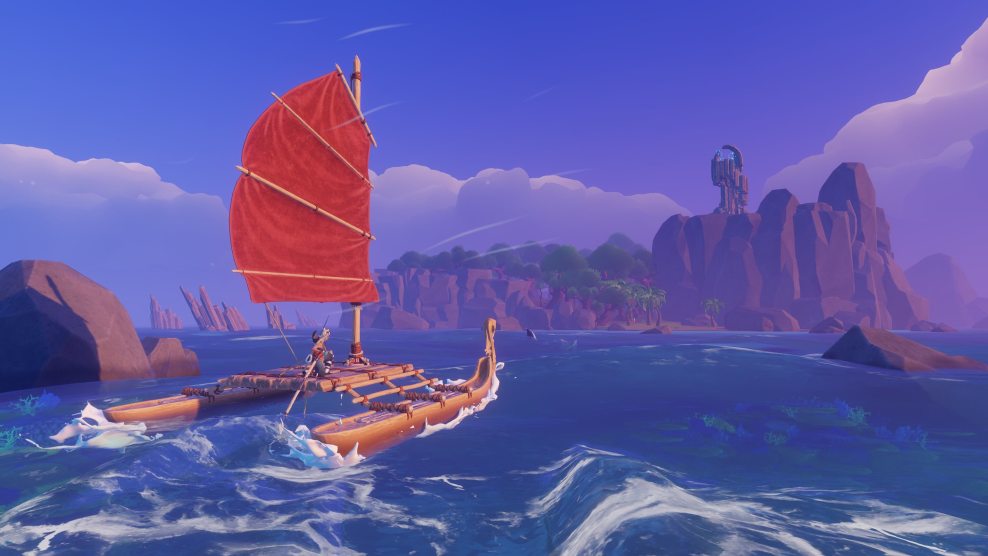 Windbound Comes To PlayStation In August

Windbound is the fifth and final game to be revealed today that is coming to PlayStation 4 on August 28.

Windbound takes place on a long-forgotten archipelago, once home to an ancient civilization. The game begins shortly after Kara is separated from her fleet during a fierce and mysterious storm.

You’ll need to survive and that means gathering resources like food, crafting tools and weapons and sailing around the Forbidden Islands. You’ll also build various types of ships, starting with simple grass canoes to large multi-hull boats. In addition, the world is procedurally-generated