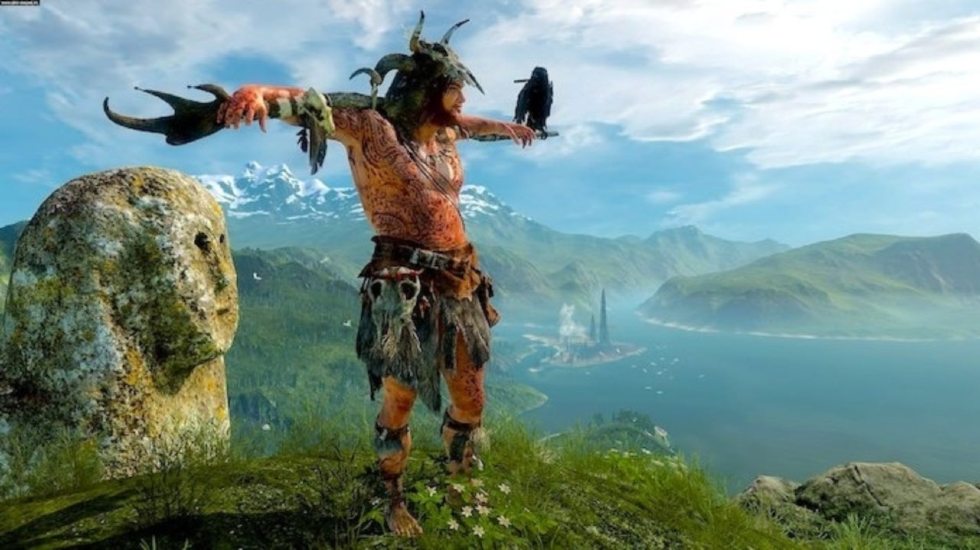 A game that was revealed in 2014 and then vanished without a trace is making a small reappearance today with some new concept art.

Four new pieces of concept art have appeared on the Wild Sheep Studio website that has never been seen before, but I’m wondering where this game is more than anything since the developers have been far too quiet about a game that’s had many interested since being unveiled. Michel Ancel, the man who helped create Rayman has been leading the studio on the project but has been suspiciously quiet for some time now, too and that leaves a lot of questions about the project.

For starters, is it cancelled or is it coming to next-generation consoles? Is the game struggling to find its stride in development and what hurdles are keeping the game out of the spotlight?

At this point, the studio needs to decide whether it’s going to release the game or cancel it. We went through these motions last year when concept art appeared online as well, and nothing came of that either.