Wild Pokémon Heading to Our World with Pokémon GO! 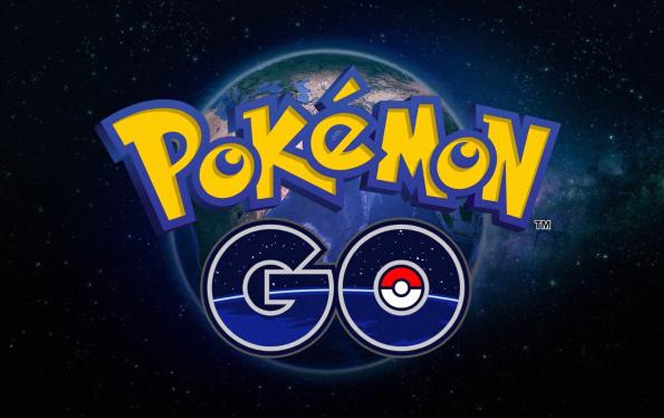 It’s a very exciting day for Pokémon fans everywhere! The Pokémon Company, Nintendo, and Niantic (a company founded by John Hanke, co-creator of Google Earth) announced today that Pokémon GO will be heading to Android and iPhone devices sometime next year! Now Pokémon trainers will be able to catch ’em all by traveling between the real world, and the virtual world of Pokémon!

Using real-world location information and GPS technology, players will be able to find, catch, trade, and battle Pokémon they come across, by simply exploring the world around them! And since Pokémon is one game known for bringing people together through battles and trades, players will also be able to interact with friends and other players, as they discover the locations of various Pokémon together.

On top of all this, a small peripheral called a Pokémon GO Plus will be available, which will allow players to continue playing Pokémon GO, while they are away from their smartphones. This device connects via Bluetooth to the player’s smartphone, and sends little notifications from the game; such as if a wild Pokémon appears within range of the player’s location. Players will be able to catch and do other things with the Pokémon GO Plus by simply hitting a button on the device.

And to add to this excitement, Game Freak Inc.‘s Junichi Masuda, director of the Pokémon game series, will also be adding his talents to the game! Pokémon GO already sounds like a dream come true for Pokémon fans everywhere!

You’ll be able to download Pokémon GO for free on the App Store and Google Play in 2016! Until then, you can check out the announcement trailer below!

Today Marks The 20th Anniversary Of The PlayStation!

And The Composer For Assassin’s Creed Syndicate Is…