Two forgotten JRPG series are seemingly returning from the dead as a ‘double Kickstarter‘ is set to happen next week as both Wild Arms and Shadow Hearts’ spiritual successors have been announced.

Both Shadow Hearts creator Matsuzo Machida and Wild Arms creator Akifumi Kaneko have come together to bring us Penny Blood and Armed Fantasia.

Wild Bunch Productions will be the team working on Armed Fantasia and Yukikaxe will be the team working on Penny Blood. Both games will share a mutual goal of $750,000 to meet the minimum threshold for a PC release with stretch goals securing PlayStation and Xbox ports. Those who wish to pledge “Early-Bird Combo” will be able to back both games at a discounted rate. The double Kickstarter campaign will open on August 29 at 12 EDT. 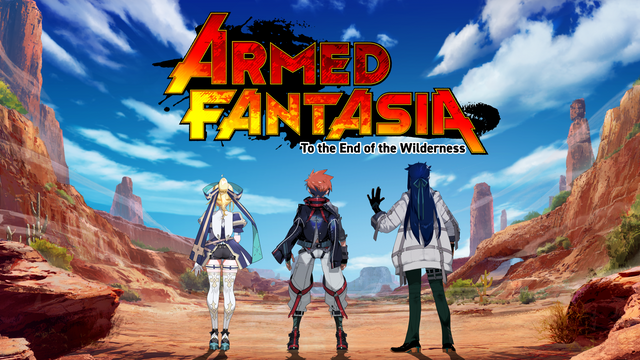 From the press release: The first title is Armed Fantasia, a dramatic story about a group of Pathfinders and their trusted ARMs who embark on a perilous journey across an expansive Westernpunk world hurtling towards destruction.

Ingram will be the main protagonist of the game as he becomes a Pathfinder in the land of Londenium after losing his grandfather. Using a power ARM (Aether Reaction Maximizer) you’ll dispose of Anomalies that threaten the land. Furthermore, Armed Fantasia will include a large world map explorable by land, air, and sea.

“I was charmed by the fact that something like a Double Kickstarter could be a new option for game development, so I decided to lead a new team. But in order for us to pave our way forward, we need everyone’s support!” says the lead game designer, Akifumi Kaneko. 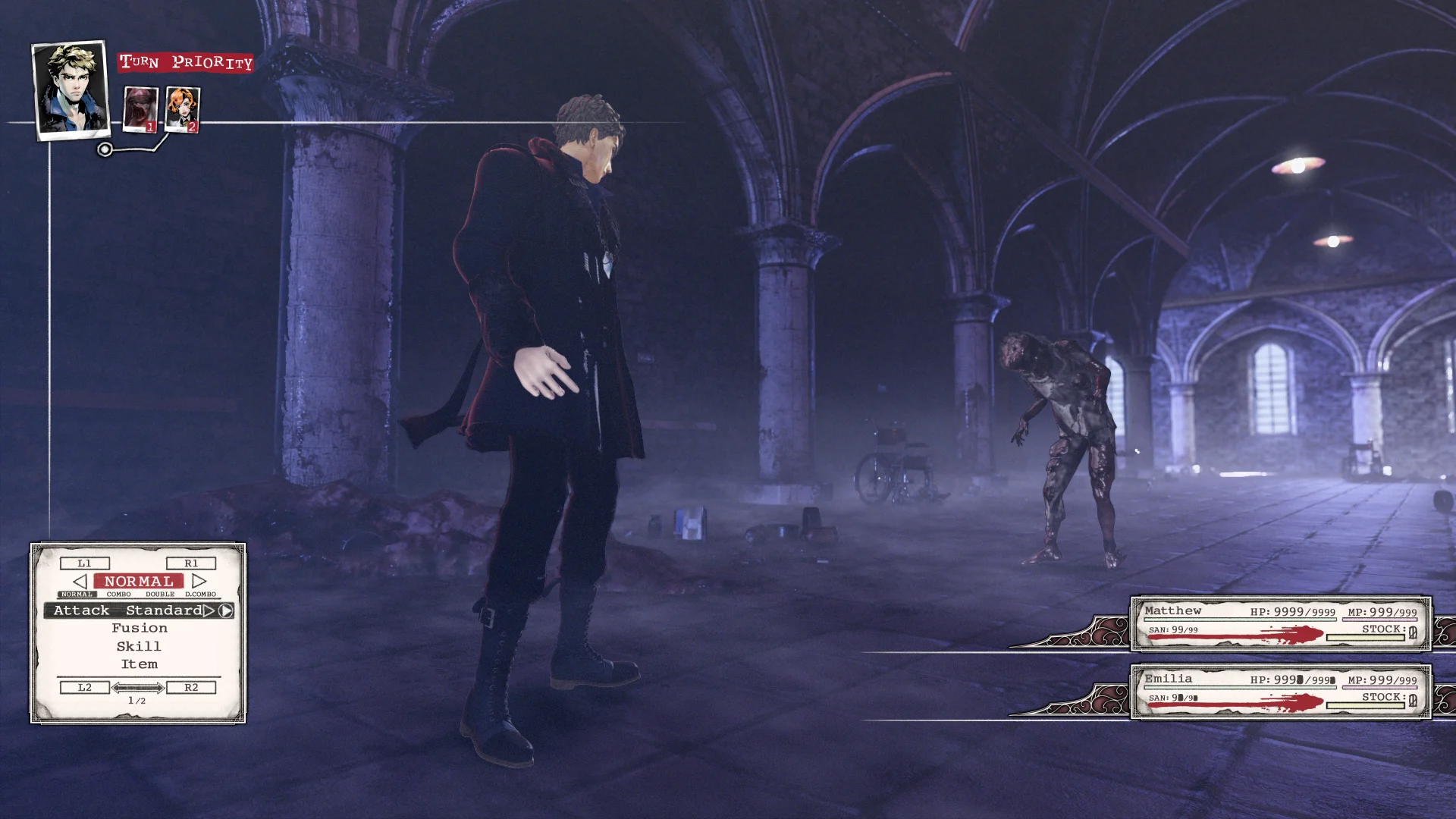 From the press release: The second title is Penny Blood, a dark and horrific tale set in the shadows of the turbulent 1920s, about an investigator who confronts the threat of evil during the height of international unrest. Lead game design and scenario writing will be handled by Matsuzo Machida, creator of the Shadow Hearts series, along with character design by Miyako Kato, and music by legendary composer Yoshitaka Hirota, also both veterans of the Shadow Hearts series. Additionally, Akari Kaida, formerly of Capcom and now freelance, will be contributing music to Penny Blood.

Penny Blood’s story begins with Matthew Farrell, a lone wolf private detective in New York working for the Bureau of Investigation. Despite hating the accursed powers he inherited from his father, he utilizes his fusion transformation abilities to hunt down monsters at the behest of the Bureau. 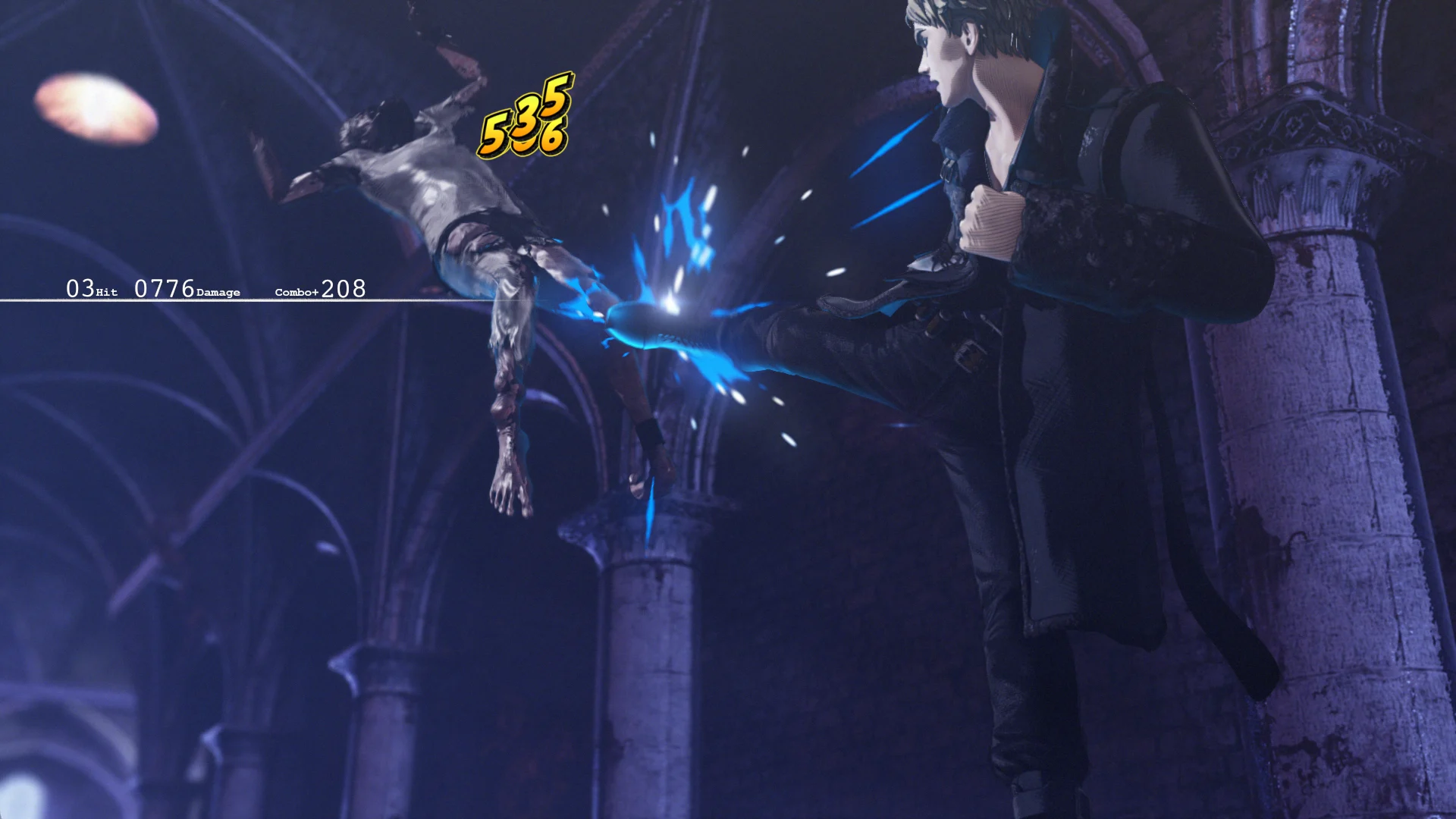 The easy-to-learn, difficult-to-master Psycho Sigil battle system combines traditional turn-based JRPG strategy with twitch-trigger reaction time in order to maximize the potential of attacks, keeping players on their toes with every encounter. Players can embrace the darkness within by using Fusion to call upon the abyss and fight fire with fire, harnessing the power of the darkness to hurl demons back from whence they came.

Interactions with the demonic will affect the heroes’ Sanity Points. If players lose too many Sanity Points, their allies will succumb to madness, gaining strength and losing composure. However, that boost in power might be just what is needed to turn the tide in battle.