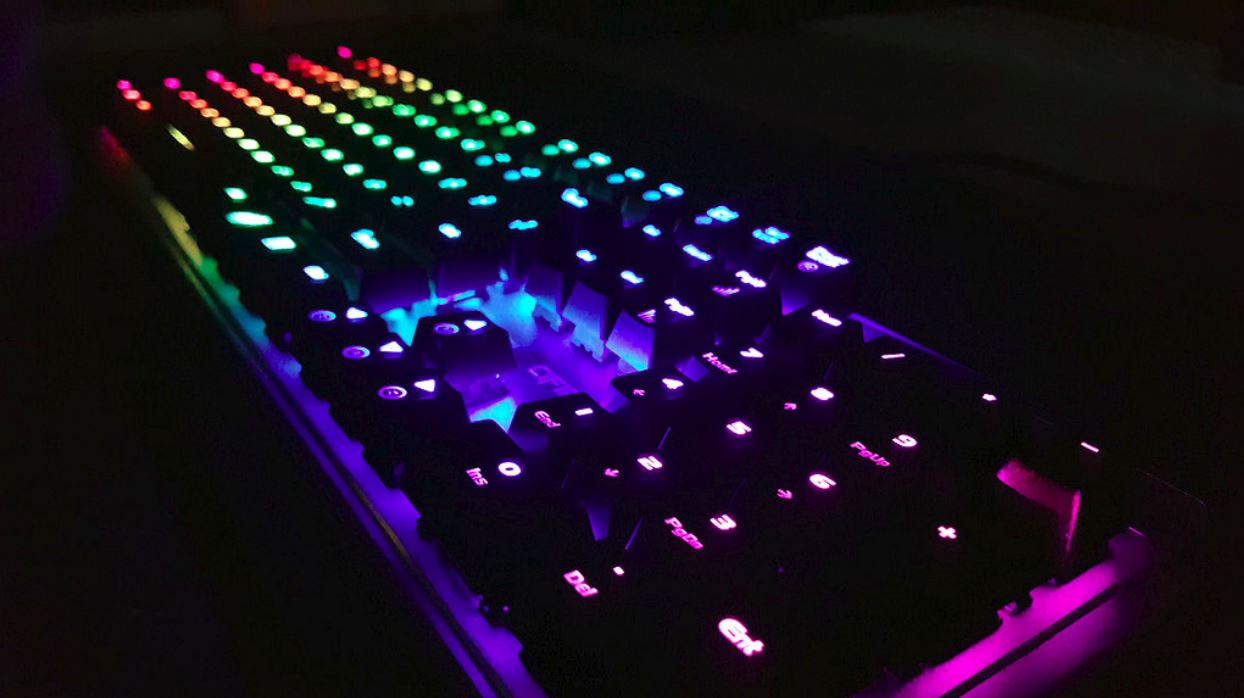 Why PC Gaming Is Cheaper Than Consoles

The debate between PC gamers and console gamers is a big cause of contention in the gaming world. Each side maintains that their platform is the best way to play games and neither will budge. There are, of course, people that play on both and there are pros and cons to playing on PC and console and in the end, it really just comes down to personal preference. A lot of people that have been playing on consoles since they were younger feel more at home with that and they’re reluctant to make the jump from console to PC because it often seems a bit more complicated. When you’ve got a console, you just put the disk in, install it and you’re ready to play. The process isn’t much different on a PC but console gaming is a little simpler. But PC gamers maintain that it’s the best way to play games for a couple of different reasons. Being able to build and customize your own machine is one of the major bonuses but often the reason that people prefer PC is that it’s more cost effective. This article isn’t here to tell you either way which is better and the decision is ultimately up to you, but if you’re worried about the cost of gaming, these are just some of the reasons why PC gaming is cheaper.

Initial Cost
If you look at the basic price of a console compared to a PC, it doesn’t seem like PC gaming is cheaper. The average price for a console these days is about $300-$400 while you could easily spend $800 on a decent gaming PC, and that’s just a conservative estimate. Really, you can end up spending a lot more if you wanted to. So, why do PC gamers always insist that its cheaper? First off, you don’t need to spend that much if you don’t want to. The price of components is coming down and if you shop around a bit, you can probably put together a decent gaming PC for $550-$600. But the most important thing to consider is what you’re getting for your money. Yes, you’ll spend a bit more on a PC than you would a console but a gaming PC is going to be a lot more powerful than the console you’d get for the same price so, in terms of value for money, a PC is usually cheaper. The initial cost of a PC is probably going to be higher than a console but a couple of years down the line, you’re going to start making savings. When the first PS4, you could get one for around $400. It had a 500GB hard drive in it which, at this point, isn’t big enough. The install file for a lot of new releases is pushing 100GB and in future, that’s only going to go up. That means you can’t store that many new games at all on an original PS4. It is possible to upgrade the hard drive but you can’t change anything else. You can’t, for example, play 4K games on an original PS4. If you want to do that, you need to get rid of the whole console and get yourself a PS4 Pro, which means paying the full price of another console.

This is where PC gaming starts to get cheaper. Say you were in the same position with a PC. You want more space to store games and you want a better graphics card so you can play newer games in 4K. You don’t need to buy yourself a whole new PC, you just need to upgrade certain parts which is going to cost you a lot less than buying a brand new console. So, even though you spent more on the PC in the first place, you don’t have to spend anywhere near as much to keep up with advancements in gaming technology.

It’s a lot easier to afford games if you can make money from playing. One of the most popular ways of making money from games is streaming on sites like Twitch. It’s true that Twitch does support consoles now but in the beginning, it was only on PC. That means the PC streamers got a bit of a headstart in building a fan base so they’re more likely to make good money from it. Another reason that PC is better for streaming is the choice of games. If you look at this list of the most watched games on Twitch, you’ll see that while there are some console games on there, the majority of them are only on PC. If you’re going to make any money from donations on Twitch, you need to stream games that people want to watch and, with a few exceptions, those are PC games not console games.

The same can be said for esports tournaments. There are plenty out there for console games as well but the biggest prize money can be found playing games that you’ll only be able to get on the PC.

There are also a lot of other money-making opportunities for gamers that you’ll only find on PC and not consoles. For example, gambling sites. Check out this Empire777 casino review to see how you could make a little extra money on the side. You need to remember, of course, that there are risks involved but if you’re sensible, it’s a good way to make a bit of extra cash on the side from gaming on a PC. The average cost of a new release on console is $60. You can find games way cheaper than that on PC. New releases will probably cost you about the same but it’s easier to find discount codes for services like Steam than it is for console stores. You’ll also get way better deals and offers on Steam and you can get loads of game bundles so you’ll get multiple games for next to nothing. Buying second-hand console games is a good way to save a bit of money but you’ll still be paying way more than PC gamers are.

Price isn’t the only thing to consider when you’re deciding between console and PC and some people will always prefer to use a console. But if you’re spending a lot of money on games, it’s worth thinking about.