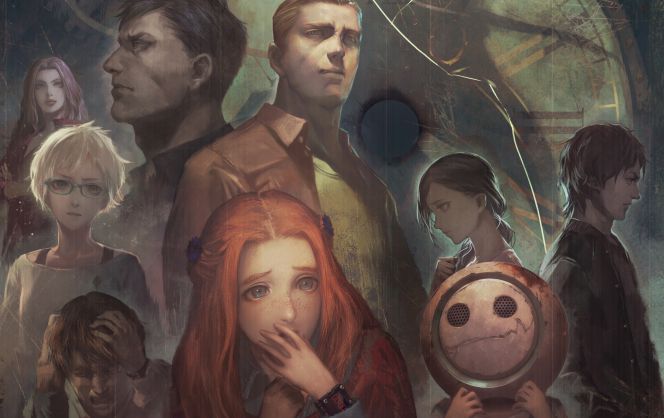 The Whole Zero Escape Series Will Be On PS4

Akysys Games will release the entire Zero Escape series on PlayStation 4, the studio announced today. We knew that a double header of the first two games was coming out when it was announced last year, but there was no mention of the third entry, Zero Time Dilemma.

Now, we know that PS4 owners will be able to play the series start to finish, as the third game is now coming out, but when, is a different story altogether. This is exciting for me, as I’ve put the series off for some time, and as my main console is PlayStation 4, this is the perfect time to dive into the series.

Expect it at some point this fall.