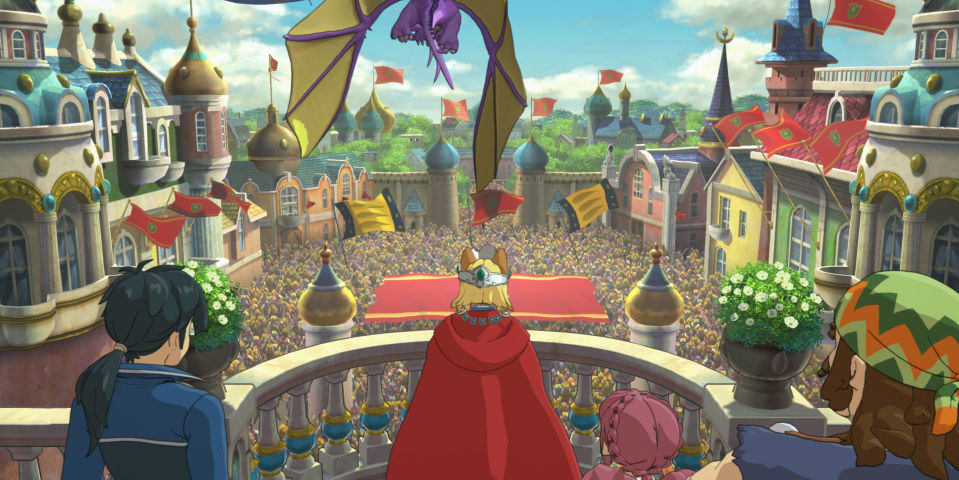 Whet Your Appetite With This New Ni No Kuni II Trailer

Roland Crane takes center stage in this new trailer. Crane is transported to Ni no Kuni after suffering a tragedy in his homeworld. It is here where he becomes a mentor to King Evan and tries to help him rebuild his fallen kingdom.