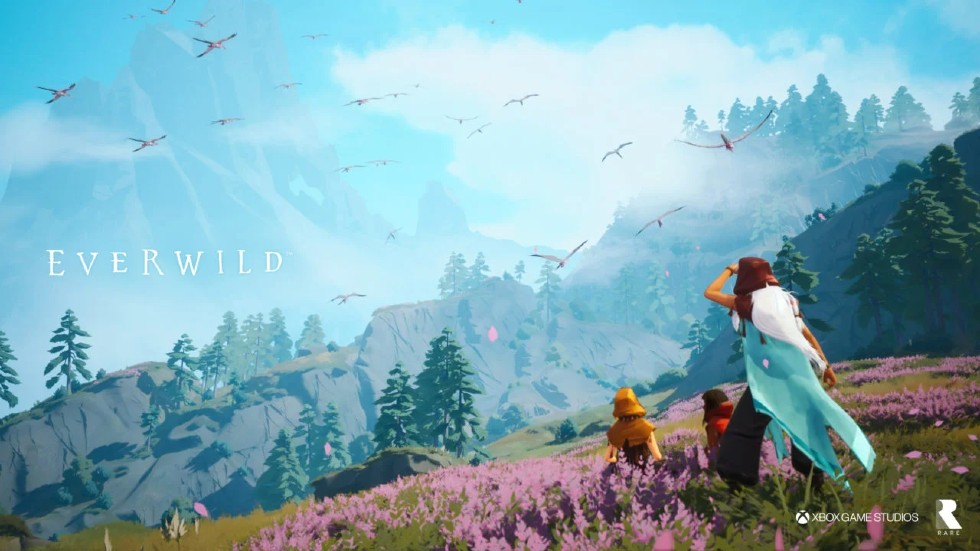 Everwild is The Legend of Zelda: Breath of the Wild look-a-like we haven’t seen in a while, so why wasn’t it at E3?

In November of 2019, the game-studio-with-the-golden-gun Rare first gave us a look at Everwild’s serene and magical existence. And it came at a time when there was no shortage of studios waiting to cash in on the success of Nintendo’s latest open-world The Legend of Zelda title. We were talking about Genshin Impact and Decay of Logos — two IPs that went very different directions. 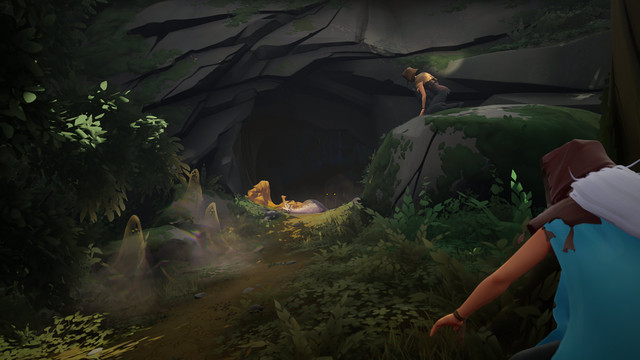 But enough of that, let’s get to the reason you are here: Where’s Everwild?

Well, according to VGC, Rare is starting over with a new creative director at the helm of this ship — one which I cannot confirm or deny as being from Sea of Thieves.

If true, this would confirm speculations VGC had that Sega veteran Simon Woodroffe has stepped away from the title — leading to a complete change in design and direction, as well significant changes to the game’s leadership team.

Reading into that, Rare may have started from square one again — meaning it could be a while before we get any news about Everwild and even longer before we see a build.

The assertion of things being not very far along appears to be backed up by comments made in a Jeff Grubb reacts to E3 2021 video where he discusses a delay at Rare. 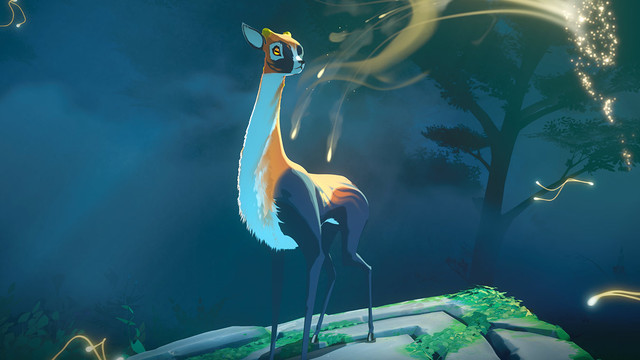 Supposedly, the smaller development team behind Everwild has struggled with how to create a clear direction for the game, with higher-ups in Rare asking for a product without combat. Understandably, the direction you go can be pretty tough in more significant sandbox exploration titles that resemble The Legend of Zelda: Breath of the Wild — especially sans combat.

However, not everything is doom and gloom because Everwild’s executive producer, Louise O’Connor, says Everwild is safely under the guidance of Gregg Mayles, a senior developer at Rare who has been a part of some of the developers most successful titles.

According to O’Connor, the team has learned a great deal from the success of the aforementioned Sea of Thieves. the goal is a 2024 release. “The team behind Everwild continue to shape a truly magical experience and remain focused and excited about creating a new game centred around a truly unique, new world,” she said.

“Gregg Mayles joined us late last year as Creative Director, and the team has never been stronger. Since showing the world our Eternals trailer, we have been making progress on all aspects of Everwild. The team continues to work hard to realize our vision and to bring the magic of nature in Everwild to life for players around the world.”