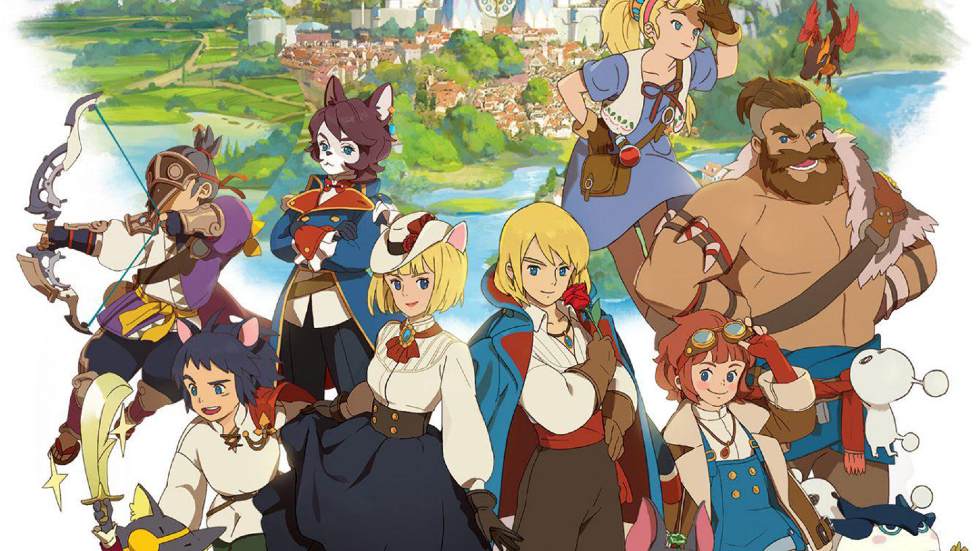 Ni No Kuni and Rogue Galaxy developer Level-5 is currently recruiting for a new RPG project the studio is working on. As for what it is, there’s next to no information available but I am extremely optimistic it’s a sequel to the best game the studio put out (I mean Rogue Galaxy).

While this is exciting that the studio is looking for new hires, the last few years have not been good for Level-5 with planned Yo-Kai titles being scrapped due to the lack of popularity outside of Japan. Not to mention the lack of any Professor Layton titles being worked on, a misfire that has yet to be rectified. Oh, and Level-5 shuttered their North American branch last year after the company left a skeleton crew to run the branch until finally closing in October.

I’m glad to see the studio bounce back from what felt like a permanent closure so it’s great to see the executives find a way to stay afloat and branch out. It also helps that Ni no Kuni: Cross Worlds crossed over $100 million in revenue after only 11 days on the App Store and Google Play Store.

There is quite a bit up in the air right now and who knows if we’ll ever see what this new project is outside of Japan. It wouldn’t be the first time the studio published a game only in Japan.