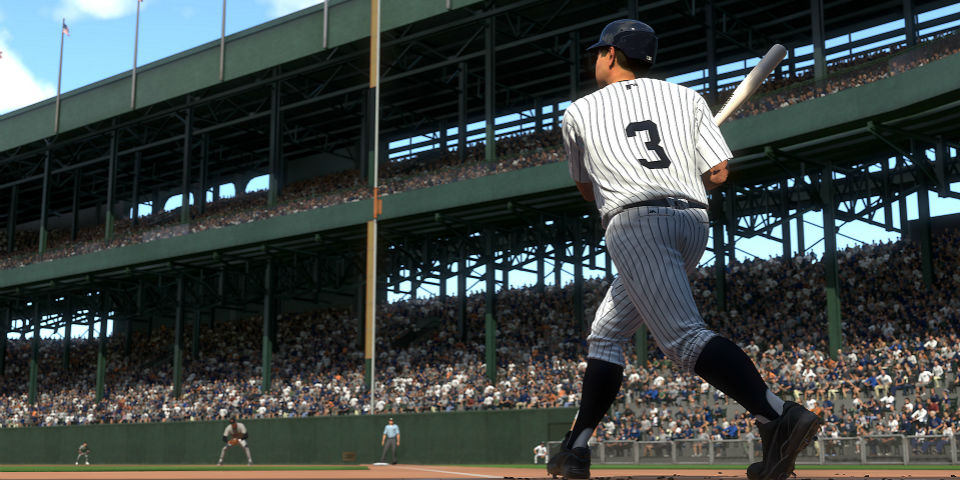 This week is a fairly big week for video game releases. We’re heading to Hope County, Montana on Tuesday to take down a crazy southern cult in Far Cry 5 on PlayStation 4, Xbox One, and PC. If sports are more your thing then prepare to hit the batting cages when MLB The Show 18 also drops on Tuesday exclusively for the PS4. Later this week, Madmen Studios’ survival horror game, Agony, is dropping. Look for that on PlayStation 4, Xbox One, and PC on March 30th. Atelier Lydie & Suelle: The Alchemists and the Mysterious Paintings also releases this week. 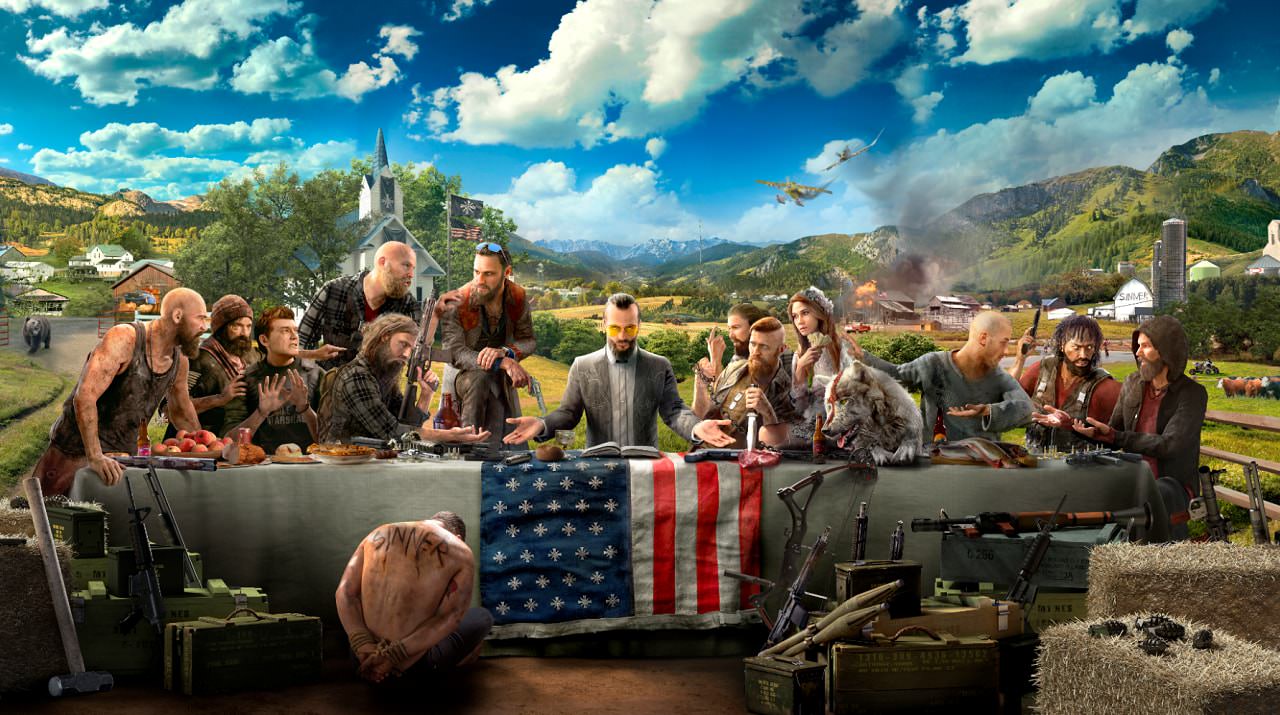 Cinephiles have a big week ahead of them as well when Star Wars: The Last Jedi releases on DVD and Blu-Ray March 27th. If you’re not up for a trip to a galaxy far, far away you’re in luck because there are some awesome releases for TV this week. Season 3 of Mr. Robot (incredible show) comes out on Tuesday. Speaking of amazing TV shows, Season 1 of the Marvel show Legion also releases on the 27th. 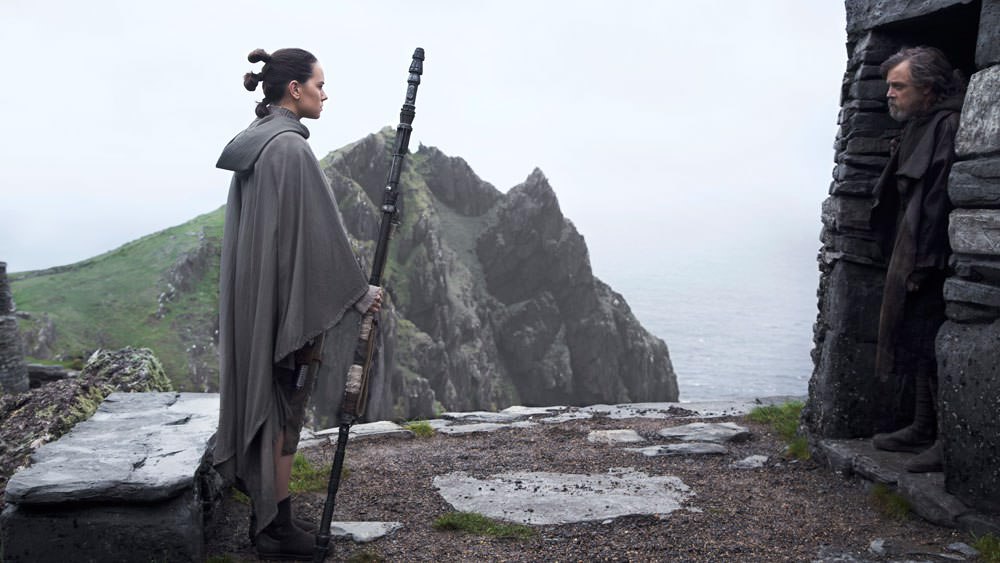 Wednesday’s are new comic book day, and this week is a great week for comics. Crash fans will want to pick up the Crash Bandicoot Files hardcover from Dark Horse Comics. This is a reproduction of the original developer’s bible used by Naughty Dog’s during the development of the original game. Also from Dark Horse Comics, volume three of World of Warcraft Chronicle which is full of amazing artwork and awesome lore! Dark Knights Metal wraps up this week with Dark Knights Metal #6 (I highly recommend this). The crossover event between Watchmen and the DC universe continues on Wednesday with issue #4. My personal favorite series of all time, Saga, reaches issue #50 this week. This is a series I’d recommend to everyone, it’s incredible. 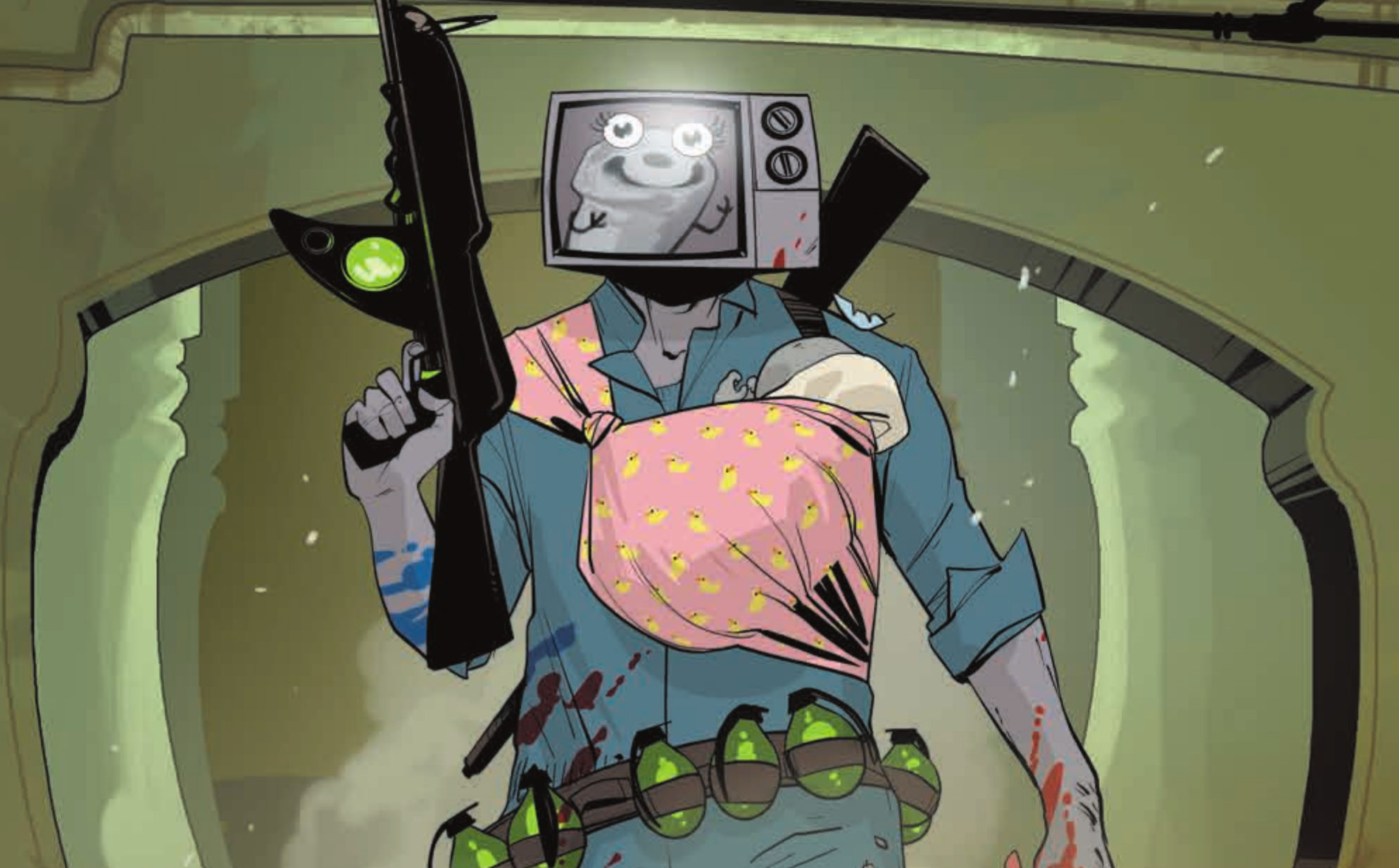