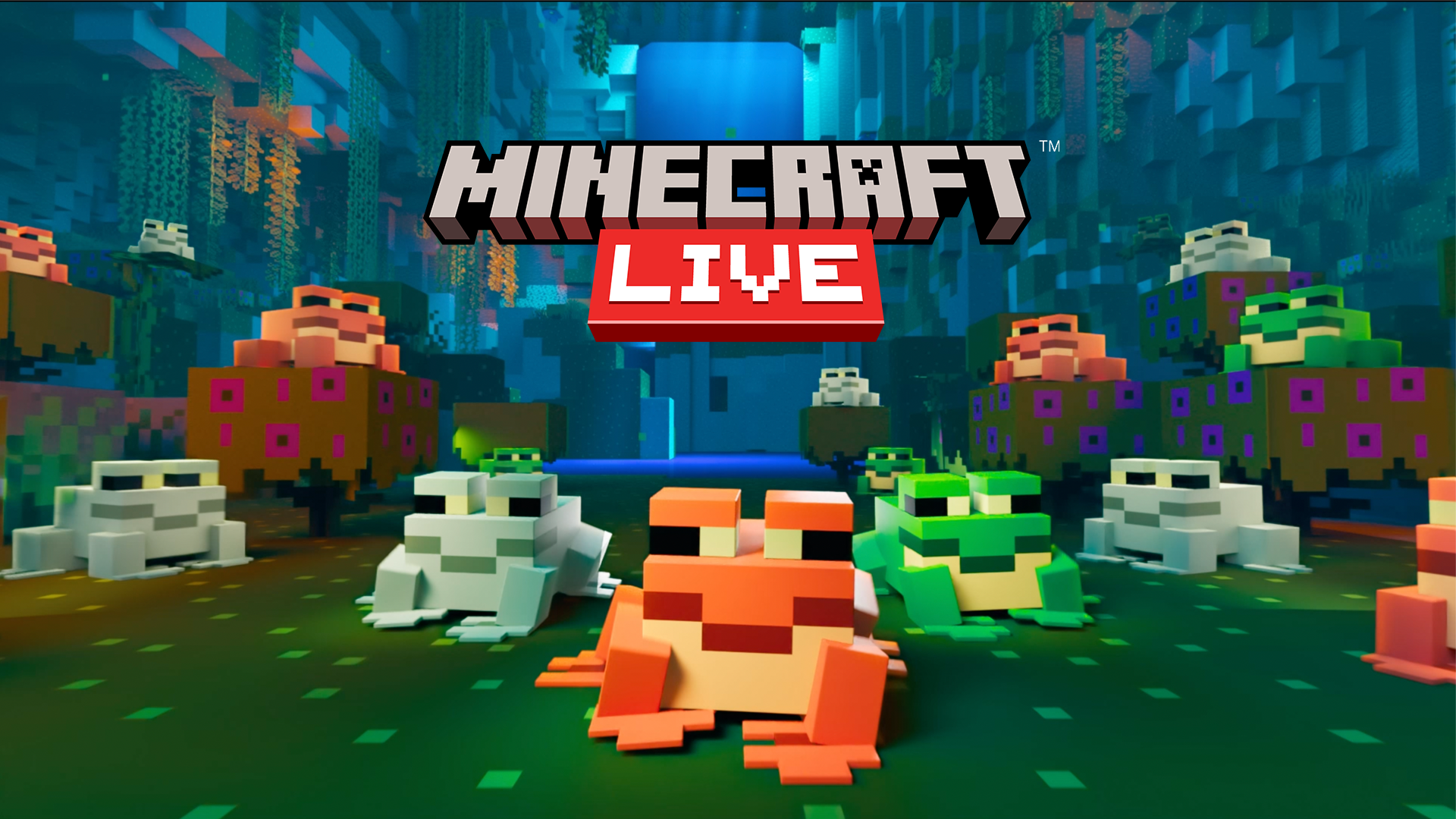 What We Saw At Minecraft LIVE

Today was Minecraft LIVE, an event announcing the upcoming news for the famous best-selling game in the world: Minecraft.

Here is a summary of the announcements Mojang Studios shared during Minecraft Live on Saturday:

During Minecraft Live, Agnes Larsson, Chi Wong and Nir Vaknin presented four new features included in the next update: the camel mob, hanging signs, chiseled shelves and the possibility to craft with bamboo. Mojang Studios intentionally did not reveal the full plan or final name of the update and instead will gradually announce new features and updates closer to launch

During Minecraft Live, Magnus Nedfors, Kevin Grace, Telemachus Stavropoulus, and Anna Wendelin were joined by Blackbird Interactive’s Lee McKinnon Pedersen and Peter Gahn for an in-depth demonstration of what it means to be an Overworld legend in the upcoming Minecraft Legends game.

The team also showcased a cutscene and kick off a 4-player co-op live demo that showcases the lush landscapes and pig-packed gameplay.

Laura De Llorens, Vu Bui, JP Johansson, and Kelsey Howard provided a recap of all the features that have been added to Minecraft Dungeons over the past two and a half years.

The team also talked about spooky seasonal Halloween content releasing later in October, including the Hungriest Horror Armor set and the free Cloaked Armor set via Minecraft Marketplace, as well as the Minecraft Dungeons Heroes Skin Pack, the first skin crossover pack between these two worlds.

The community also got a first-hand look at the new Tower multiplayer mode and a preview of Season 3, Fauna Faire, which releases October 19, including a whole bunch of new styles, pets, skins, emotes and free content coming to the game.

The Marketplace team shared a bunch of exciting DLC ​​coming to the Minecraft Marketplace, including the Batman DLC, brought to you by DC and Noxcrew, and the Frozen Planet II DLC.

In the Batman DLC, players will be able to explore iconic locations like the Batcave, Wayne Tower, and the Monarch Theater. There they will be able to face the Penguin, Poison Ivy and Harley Quinn, to name just a few villains eager to fight. A Dark Knight Character Creation Set will also be available for free.

In Frozen Planet II DLC, the five-part adventure from the Minecraft: Education Edition team in collaboration with BBC Earth, players can play as creatures, for the first time, such as a walrus, polar bear, eagle, etc. You will be able to make your way through frozen biomes and across snowy peaks.

During the stream, they shared that all five Frozen Planet maps and the Batman DLC will be released on October 18.

Starting October 14 at 9 a.m. PT until October 15 at 9 a.m. PT, the Minecraft community could vote for their favorite among three new monsters:

The mob with most vote was the Sniffer.