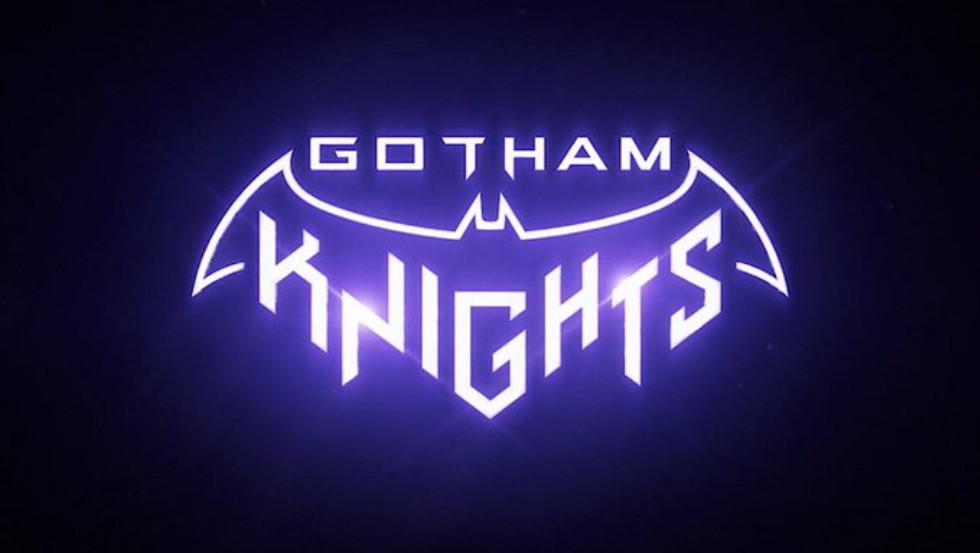 DC FanDome is in flying by with all things DC Comics, and it brought with it a launch trailer for WB Montreal’s Gotham Knights. This game has been seven years in the making for the studio that brought us  Batman: Arkham Origins and nearly brought us a standalone Robin title.

The trailer features a despondent-looking Bruce Wayne launching Knightfall and has gone missing as it is not clear that he is dead. Heeding the call of their mentor, it is up to the Bat-Family to fill in.

An email from DC confirms that the cast of characters we see. A no longer paralyzed Barbra Gordon as Batgirl. Dick Grayson is slaying it as Night Wing. Jason Todd appears to be at least a little less physically damaged as we’ve seen him in the Arkham verse. And finally, what would a modern Bat-Family game be without the glue for this group, Tim Drake as Robin.

The team will have access to a headquarters known as the Belfry, which appears to take its influence from Barbra Gordon’s Watchtower that has appeared in various DC titles over the years as well as in Batman: Arkham Knight. They will need to use its info and outdated tech, as well as the Batcycle in order to investigate the five boroughs of Gotham to stop iconic villains and investigate the much-loved Court of Owls from Scott Snyder’s comic run of the same title.

We were also gifted with a lengthy in-engine gameplay walkthrough trailer that shows Batgirl dealing with a Mr. Freeze encounter at Elliot Center — a nice shoutout to Tommy Elliot! The in-game trailer confirms that fight mechanics will align with the past games, and WB Games Montreal is promising each character has a unique set of skills that will grow alongside an arsenal of weaponry and gear as you progress.

A new addition to the mix is a levelling system that will factor into the difficulty of the game. WB promises that fighting an enemy like Mr. Freeze at level five will be a whole different experience than fighting him at level 15.

According to Creative Director Patrick Redding, Gotham Knights will allow players to adapt characters to their chosen playstyle. The walkthrough demonstrates a Batgirl who is game to go hand-to-hand, while Robin does things in the shadows using tools.

A lot of fans seem worried that Gotham Knights is going the way of multi-player lives service like Marvel’s Avengers, WB states there will be a single-player option as well as an online two-player co-op. We’re interested to see how this dynamic will change the experience.

There’s still so much that we want to know about Gotham Knights, and we are sure that you have things you wish to know as well. So stay tuned to Console Creatures for all of the latest news and interviews.