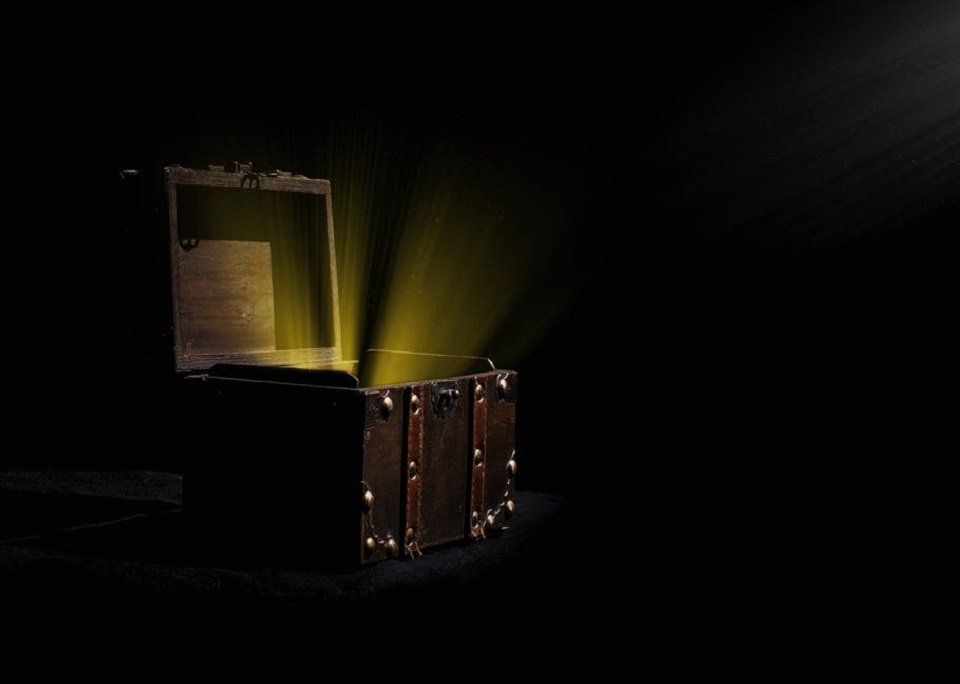 What Is The Future Of Microtransactions?

Just a few years ago, some clever game developers figured out that you can make a lot more money from users if you can keep them spending long after they’ve installed a title. Starting with mobile games, this used to be kept exclusively to free games. Nowadays, though, even the most expensive triple-A experiences are home to microtransactions which can be bought while the game is played. In some games, like Overwatch and Destiny 2, loot boxes are purely cosmetic. Others, though, aren’t quite so careful, enabling their users to pay for an edge in the games which they play.

Of course, while companies continue to include this sort of transaction in their games, they are under constant pressure to make sure that they are handled correctly. Not too long ago, EA were forced to change the way that Star Wars Battlefront 2 microtransactions worked, as they were essential if you wanted to get to the end of the game, even though the game cost a small fortune already. When a development company releases a game with cosmetic loot boxes, they don’t tend to get any negative fallout. But, when you’re able to buy an edge in the games you play, things becoming unfair.

Along with being unfair to other players, this sort of system is very exploitative, at least in some cases. Microtransactions are built to get people hooked, making it hard for them to start their gaming sessions without spending a little bit here and there. Unfortunately, the way that this is being achieved is far too close to gambling for a lot of people. Unlike a live casino, though, a lot of users don’t realise that the random prizes they are receiving appeal to the addictive side of their personality. Some countries have started to recognise this, and have started to create new laws which prevent children from being exposed to transactions like this.

This part of gaming isn’t all bad, though. Some games have managed to master the art of microtransactions, making them both fair and very avoidable, while also keeping their players engaged without them. Hearthstone is a great example of this. Every card in the game is available through standard play, and you receive a lot of free packs for simply playing the game. Along with this, though, you can also buy packs of cards for a small amount of real money. If you get cards which you don’t like, you can destroy them, getting materials to build other examples in the process. This isn’t perfect, as it still gets users hooked, but is still a lot better than games which make things exclusive to users who are able to pay.

The future of this trend is fairly certain; microtransactions won’t be going anywhere. Instead, as time goes on, the way that this sort of transaction works will change, as more and more government’s crackdown to make them less like gambling. Of course, though, you still have to be careful, as it’s very easy to get stuck in the trap of spending a small fortune on a lot of games.