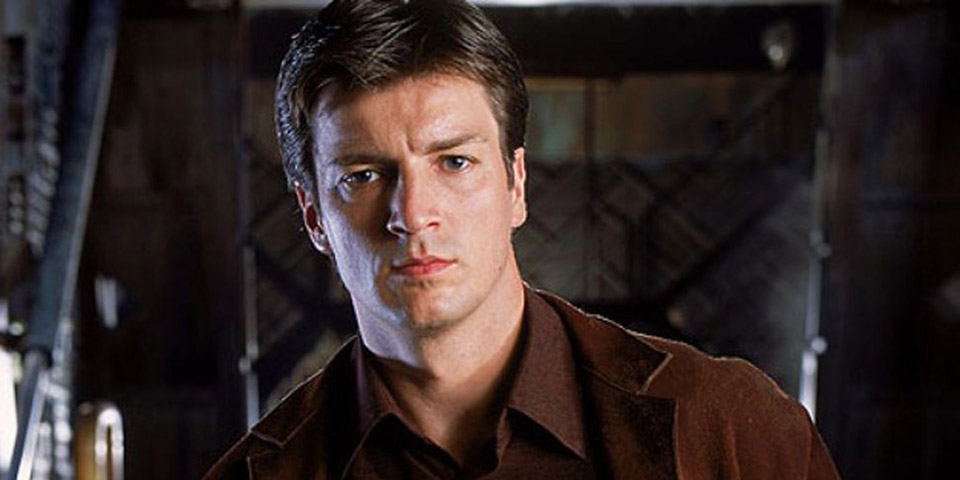 What Is Nathan Fillion Teasing?

If you follow the actor on Instagram, you’ll have noticed over the last few days, two curious pictures he’s posted that are hinting at some potentially interested news to be revealed on July 16. For ages now, there have been rumours of an Uncharted movie in the works with Nathan Fillion to star as Nathan Drake but there hasn’t been much news as of late until a few days ago in a post included below.

A picture of rapper Drake with the caption – Sic Parvis Magna and the date 7/16/18 – the phrase means “Greatness From Small Beginnings,” and is the motto of Nathan Drake, as it is inscribed on his ring in the game.

More recently, Fillion posted this picture of what looks to be a treasure map that resembles a screenshot from the Uncharted series with the date 7/16/18 once again.

The news is surprising as there are runours of a movie set with Tom Holland leading as a younger version of Nathan Drake, and last year, the young actor spoke to Sony about a potential franchse but there has been no word on that.

I’m curious to see where this goes and whether Fillion stars are Drake or is in some capacity movie the franchise along in his own way. We’ll find out Monday.