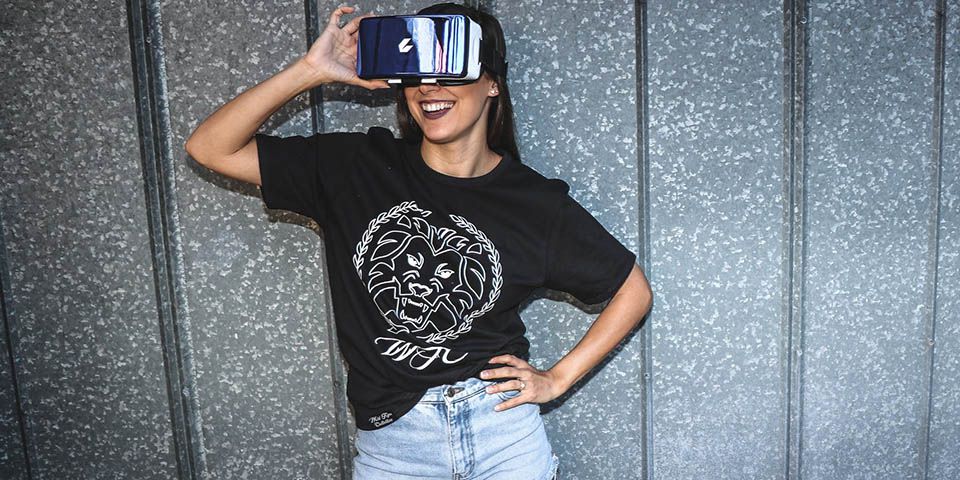 What Do We Want To See In VR?

VR is something that’s only been around in full force for the past 5 years or so. Of course, there’s been early iterations, and some great updates on these platforms since early testing back in the late noughties, but the current generation is where the strength lies. Many consoles have seriously capitalized on this market, and that often means we look to the biggest names for the new games, software, and learning curves they think we want to see. However, going back to the user base is what you need to do here; with that in mind, here are some of the main things we want to see being enabled in the upcoming developments of VR.

Being sociable isn’t something that’s typically associated with the video gaming experience, but it’s something that the people seem to want. Being able to interact with both your friends locally and across the planet when you’re locked into a virtual reality is going to be fun; bringing your nearest and dearest into the same world is a true multiplayer experience at our fingertips!

Considering how popular the game ‘VR Chat’ is, and how some of the most prominent viral trends have come out of it, there’s a huge market to capitalize on here. With this kind of online (and cultural) power behind the social function, it’s no wonder people want to see more and more of it! And this kind of money could be made simply because people feel like they can actually interact with other players.

Using virtual reality as the newest medium to create is something a lot of people want to do, but there seems to be barely any support for anyone down this career path. VR offers people much more of a personal experience with TV, films, and gaming, and allows them to actually enter a narrative. Becoming the character is something people have wanted to experience since storytelling was invented!

Thankfully, there are already programs out there that can be linked to VR. So next time you’re putting pen to paper, or pen to tablet to sketch out your latest backdrop, consider looking into Adobe Premiere Pro and VR. Your story would look fantastic in something so modern and insightful, as long as you know just how to integrate it properly into a platform like no other we’ve known since computing technology was developed.

There’s a good reason why horror games are one of the most popular genres when it comes to VR. Away from watching online personalities react (and overreact…) to these kinds of games, a lot of the time the horror world is considered too tame and overused. Seeing as humans can get used to things very easily, and that can very easily lead to boredom, the introduction of VR means you’ve got a whole new level of experience to be thrilled by.

VR is the smart future of gaming, that can still leave a good market for traditional players.