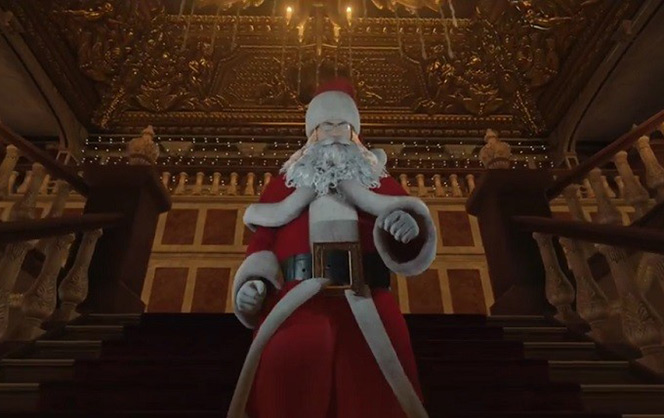 The Wet Bandits Are Your Next Target In Hitman

Hitman’s Christmas update is here and your next targets are some of worst burglars ever.

Developer IO Interactive has revealed who the next target today after briefly sending the word out of the next hit. We’ve learned it’s the two burglars from Home Alone.

We last saw the two of them in 1992’s Home Alone 2: Lost in New York, where Harry and Marv were foiled by Kevin McCallister.

This isn’t the first time we’ve seen some of Hollywood’s actors in Hitman. Earlier this year we saw Gary Busey and Gary Cole were put to vote to see who would be a hit. Busey took the win over Cole.