We’re Getting a Playdate Update Next Week 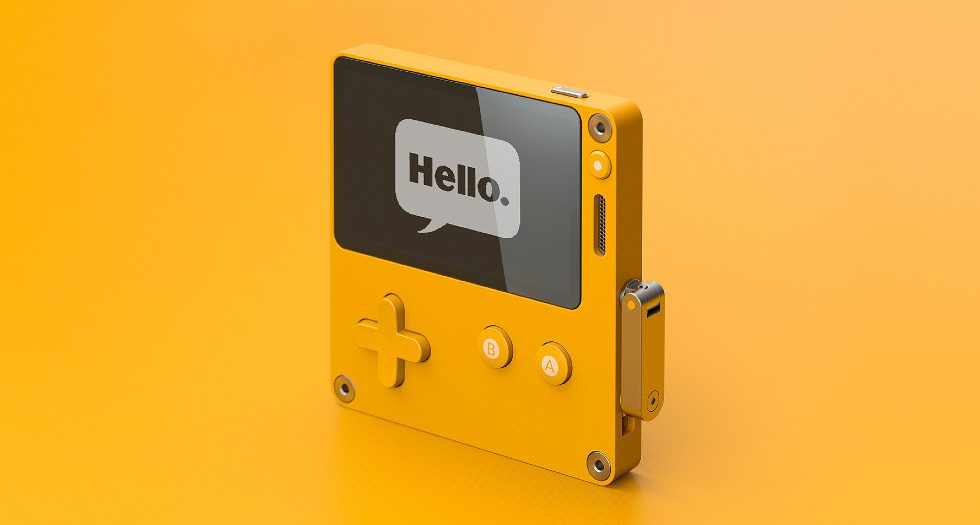 Remember the Playdate, a handheld console that uses a crank to operate? Well, good news because it looks like we’re getting an update next week and I couldn’t be happier.

The first-ever Playdate Update video showcase taking place on June 8th, 2021 at 12:00 PM ET. According to the press release, the event will last around 15 minutes and will cover a ton of news surrounding the device.

Panic has also announced today that the Playdate is set to launch at $220 CAD, with double the number of season one games originally planned (24 instead of 12), and double the amount of internal storage originally announced (4GB instead of 2GB).

We’ve all been quietly working non-stop to get all of the complex pieces of the Playdate puzzle into place, and at last, we’re ready to show you what we’ve been up to,” says Cabel Sasser, co-founder of Panic. “There’s a lot of amazing things being created here that will hopefully add a bit of joy to your life. And while we’re launching a price a little bit higher than we planned — largely due to the massive global shortage of electronic parts right now — we took the last year to double the number of free games included in Season One. More on that in the update.”

I’m really looking forward to seeing some of the games expected to launch with the Playdate, the concept is novel and it’s even got some surprising developers making games for the device, including Katamari Damacy‘s Keita Takahashi.

About those games. We reached out to some of our favorite people, like @KeitaTakahash, @bfod, @helvetica, @shauninman, and many more.

Here's a peek at one: Crankin's Time Travel Adventure, from Keita. It's fun and funny. pic.twitter.com/0Ibwqr5k3I