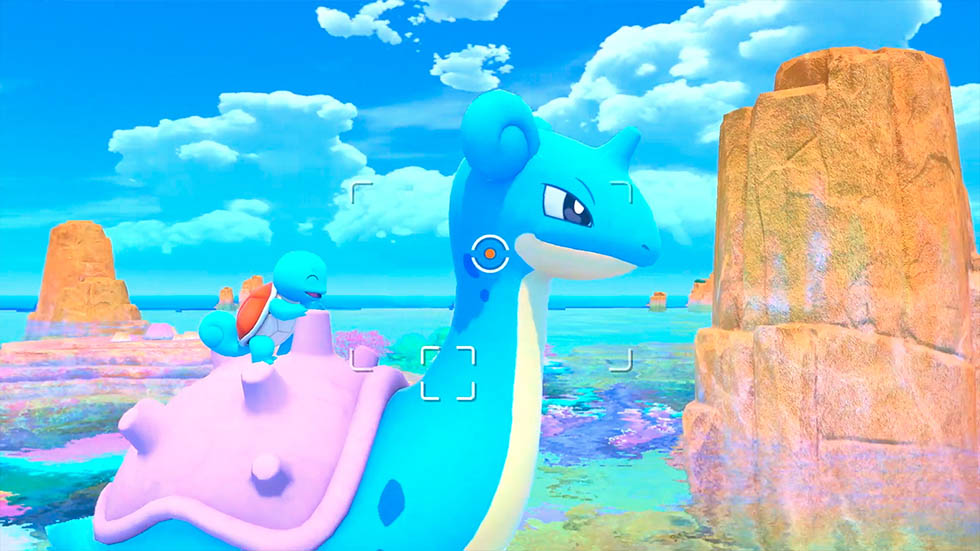 It has only taken two decades but we’re finally getting what we’ve always wanted from Game Freak: New Pokémon Snap!

During today’s Pokémon Presents livestream, the trailer debuted and revealed an all-new adventure inspired by the Nintendo 64 classic is coming to Nintendo Switch.

What do you do? Well, you photograph wild Pokémon! And you’ll explore deserts, jungles, and more as you photograph fan-favourite Pokémon and discover never-before-seen Pokémon expressions and behaviours.

Right now, we don’t have much information but Bandai Namco is developing the sequel. This is easily the most exciting reveal we’ve had for the franchise in some time.

My only question is now that Blockbuster is no longer around, where do I go to print my pictures from the cartridge?

Only by consistently brushing their teeth can they save all the Pokémon, earning the chance to catch them.

It is available now on both Android and Apple devices.