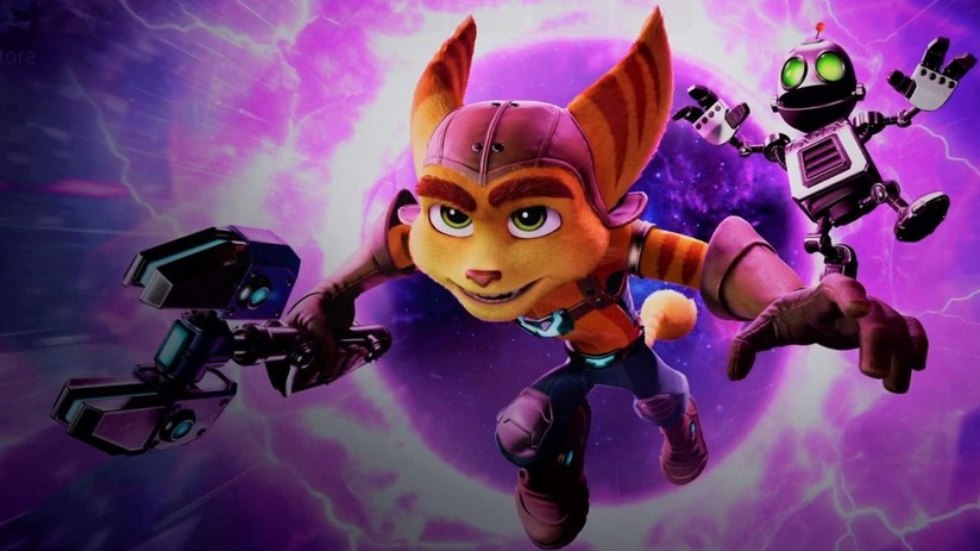 We Spoke with Marcus Smith About Ratchet & Clank: Rift Apart 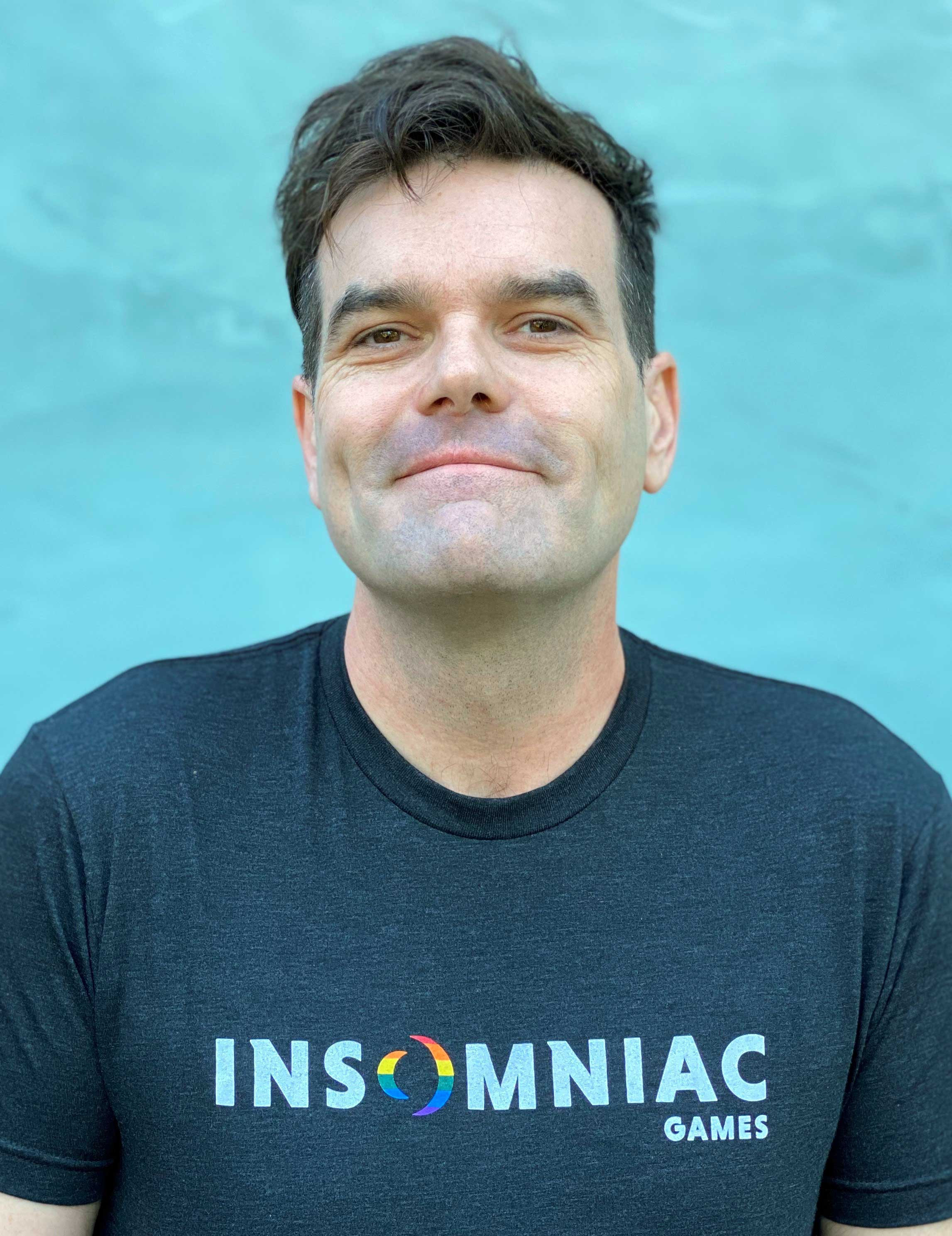 Bobby Pashalidis: It’s been many years since the studio has put out a brand new entry in the Ratchet & Clank series, what does it mean for the studio to come back to this almost 20-year old franchise after being away from it for so long?

Marcus Smith: It means the world to the entire studio. Insomniac Games is the studio that Ratchet & Clank built in a lot of ways. I’ve never worked on the series before and I’ve known the series as a fan and have played the series from the beginning. Everyone always wants to work on Ratchet & Clank. It’s a dream come true in terms of being able to tell a brand new story, that brings something new but has all the elements and core tenants of the franchise.

Bobby Pashalidis: What was the motivation behind Insomniac Games circling back to featuring a female lombax (Angela Cross from Going Commando being the first) in the series again but in a more prominent role in Rift Apart?

Marcus Smith: There were a couple of things that came together when we were starting. We wanted to bring in new players to a franchise that has been around forever and has a ton of backstory. So we had to ask, how do we do that without doing a reboot because you don’t want to get rid of all the work you’ve done.

So we looked at it in terms of It’s a Wonderful Life, where you get to see a version of the world as it would play out if something was different and that’s where you get the dimensionality of Rift Apart. This dovetailed nicely because we knew the PlayStation had this powerful SSD and fast streaming so we talked about what dimensionality could bring to gameplay and fast-loading and changing gameplay.

At the same time, we had to imagine what an alternate dimension Ratchet would be like and originally we wanted polar opposite — completely different characters and that led to true to themselves.

Personally, I have an 11-year-old daughter and I see the way she plays games and she gravitates towards things that represent something she can relate to. It’s important to have representation and all of these things led to Rivet. It’s almost like the decision was made for us and Rivet is the perfect representation for us.

Bobby Pashalidis: In the recent State of Play, it was revealed alternative dimension versions of characters from past entries will be featured in the game, are there any you’re excited for fans to discover or any that you can tease? Is it limited to just minor characters or will bigger characters like Captain Qwark show up in the game?

Marcus Smith: Without diving deep into spoilers, Marcus didn’t want to dive deep on this topic because he wanted to leave it as a surprise for fans. Insomniac needed certain characters to fill certain roles and so it was easy for characters to fill roles.

Bobby Pashalidis: How does travel from one planet/dimension work, how about when backtracking for 100% completion? Will it still be the same space ship travel stuff or will it be dimension-based?

Marcus Smith: There is a navigation UI players will use to travel from planet to planet and there are two ways of approaching movement to other planets. One is more conventional, there are fully animated gorgeous views that establish the world, it builds the planet up. We have the ability to transport players in the blink of an eye. Early on we decided to do that, it would be instantaneous from this planet to this planet and when we started playing it, you lose that experience of travelling to a place.

It’s one of those things where it is a creative decision that overrides the technical capabilities. There are obvious ways to shortcut things later on in the game. You will be able to travel back to planets and quickly!

Bobby Pashalidis: How are playing as Ratchet and Rivet split, is it a 50/50 or is one given a bit more time in the spotlight? Does the game allow players to switch between the two or is it only through the story?

Marcus Smith: When developing the game, we were shooting for a 50/50 split. We set it up so in the storyline you’re playing roughly equal with both characters. Some levels are bigger with more side content so you can spend more time doing those. Our intention was 50/50 and we designed it like that but I don’t want someone to take a stopwatch and call me a liar because they may play the game differently.

Bobby Pashalidis: With Ratchet & Clank: Rift Apart featuring two playable Lombaxes, will there be any sort of optional co-op in mind for the game or is this something that wasn’t explored for Rift Apart?

Marcus Smith: We never really discussed the idea of a cooperative component. From the beginning, Rift Apart was set up as a single-player story-driven game and the complexities of making that were enough for us. And so, we focused on delivering the best experience possible through the single-player story. 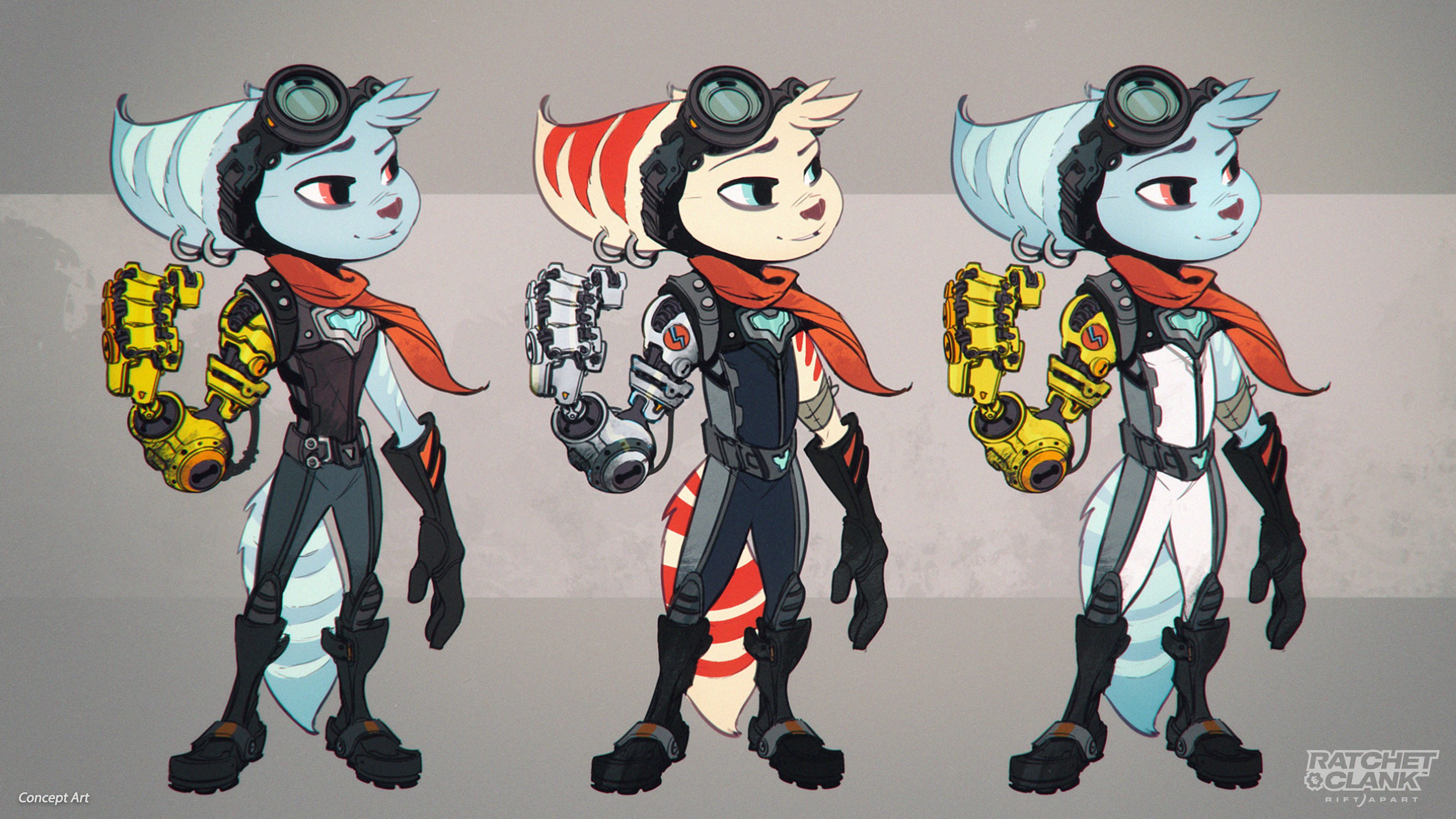 Bobby Pashalidis: Will the story go into what happened to Rivet’s arm and how she lost it?

Marcus Smith: While answering it now goes into spoiler territory, I won’t answer it but we won’t leave you hanging.

Bobby Pashalidis: In past games, the series has delved into RPG elements when it comes to levelling up Ratchet’s nanotech gauge or weapons. Will RIft Apart dive more into those elements this time around and introduce a skill tree-like in the Spider-Man games for either Ratchet/Rivet or weapons they are using?

Marcus Smith: We mostly focused on the progression of weapons and the weapon upgrades. A lot of the armour elements that add abilities but not min/max,, kind of RPG-ish. It’s not quite like the previous incarnations you’ve seen before.

Bobby Pashalidis: Will there be any gyro aiming support?

Marcus Smith: There won’t be any support for gyro aiming in Ratchet & Clank: Rift Apart. For this game, we focused on the haptic response and Adaptive Triggers.

Bobby Pashalidis: Can you talk about accessibility a bit, what are some features you’re excited to get into the hands of players?

Marcus Smith: We’re going to spend more time talking about accessibility and individual features. We teased the fast load, a small teaser in the State of Play video that had the options. We have a timing element and are able to slow the gameplay down for people who have difficulty with input windows.

That’s going to mean a lot to a lot of different players and we’re more excited to talk about it in the future.