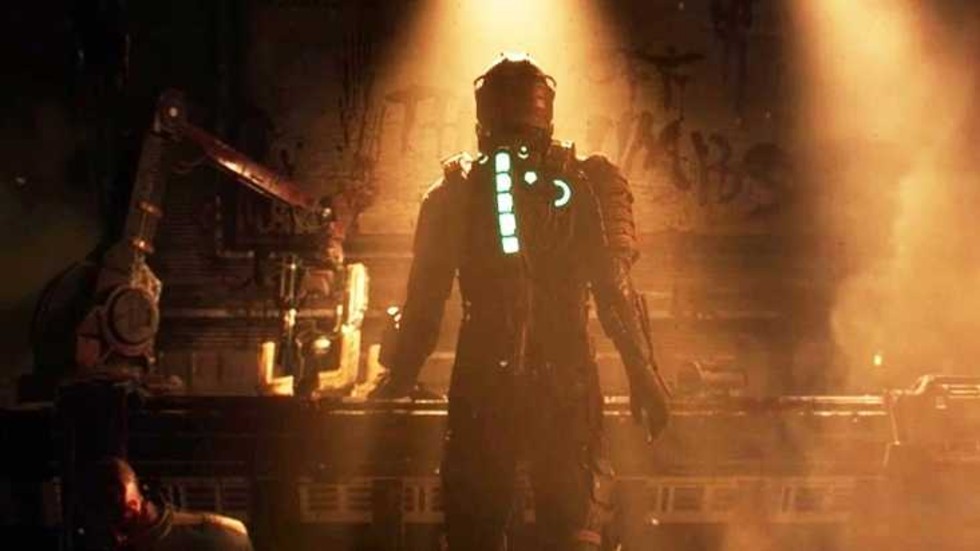 We Got Our First Look at the Dead Space Remake

Senior producer Philippe Ducharme and creative director Roman Campos-Oriola called this unorthodox for the studio, which extends pretty well to EA as a whole.

But when you are talking about the plight of Isaac Clarke, what’s scary about a few too many pixels and shapely backgrounds?

As this stream was not handled as a gameplay reveal, the two took to Twitch with short and concise looks at how the team is catering to fans.

If you ask me, there are few studios out there right now that put so much attention to detail and pride in preserving nostalgia as Motive who are active right now. I mean, just look at what they did for cockpits in Star Wars: Squadrons.

Part of taping into that nostalgia came, according to Ducharme, in the form of regular talks with a counsel of Dead Space fans who were still out in the outer reaches, even as the games cooled down a bit in terms of their communities. This has apparently helped with a lot of things from recreation and marketing to most importantly, as Campos-Oriola adds, where does it suck?

While the gameplay is short and extremely not rendered, this is a great stream in terms of explaining both the creative process and the act of engaging with a community that has both nostalgia and thoughts on how to honour those. It’s a great way to spend an hour!