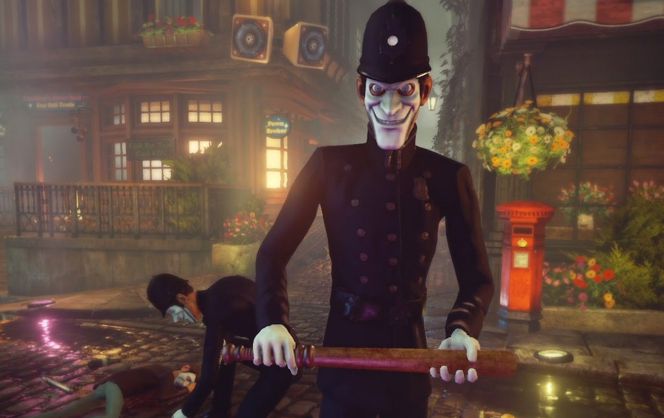 The trippy, drug-induced vision of We Happy Few has once again been delayed from April 2018 to sometime this summer.

Developers, Compulsion Games, took to the official YouTube channel to explain the delay and what this means for those who are already invested in their game.

In the video above, the team at Compulsion confirmed that We Happy Few was content complete, meaning everything was ready to go and be fine-tuned for release in April. Upon playing the opening chapters of the game, however, they discovered that playing as Arthur was not as fun as it could be and ultimately, not up to the studio’s standards. “The game didn’t start as well as it should. So we went back to the drawing board and made a couple of big decisions: we brought forward a number of story moments, to get into the action faster, and also rebuilt the whole first island for Arthur.”

I don’t blame any developers for delaying their games for any valid reason. The opening hours of a game are crucial, so this is a perfectly reasonable thing to do, to ensure the enjoyment of a product I am putting my money into.

Additionally, Compulsion revealed the second playable character, Sally, in the video above. This leaves us with one more unannounced character to look forward to in the months leading up to its new release.