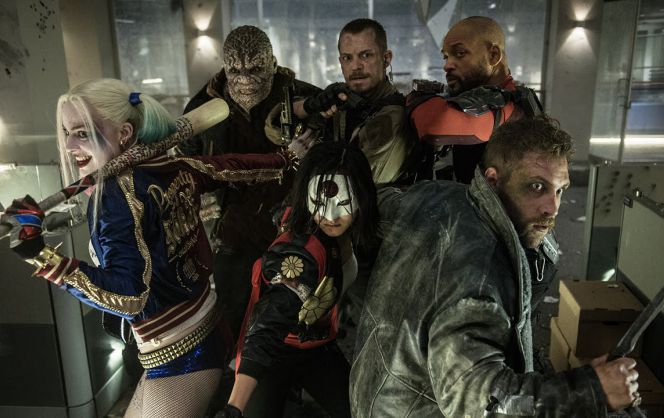 Kotaku reports that an unannounced Suicide Squad game was in development by the Batman: Arkham Origins team WB Montreal. Kotaku’s sources say that the studio spent at least two years in development and would feature a co-op feature of some kind. The title was canceled after politics and senior executives were not impressed by what was shown.

The cancellation of Suicide Squad comes after a year of shake-ups at WB Montreal. Earlier this year, WB Montreal’s top bosses including studio head Martin Carrier and executive producer Reid Schneider left the company. At the end of November, Warner Bros. hired a new studio head: Stéphane Roy, who was previously an executive producer on Deus Ex: Mankind Divided at Eidos Montreal. WB Montreal has shifted focus to another rumored title, a Batman game that would feature Damien Wayne, the son of Bruce Wayne. We’re still hoping to see a BatmanBeyond game, so let’s all hope for that!