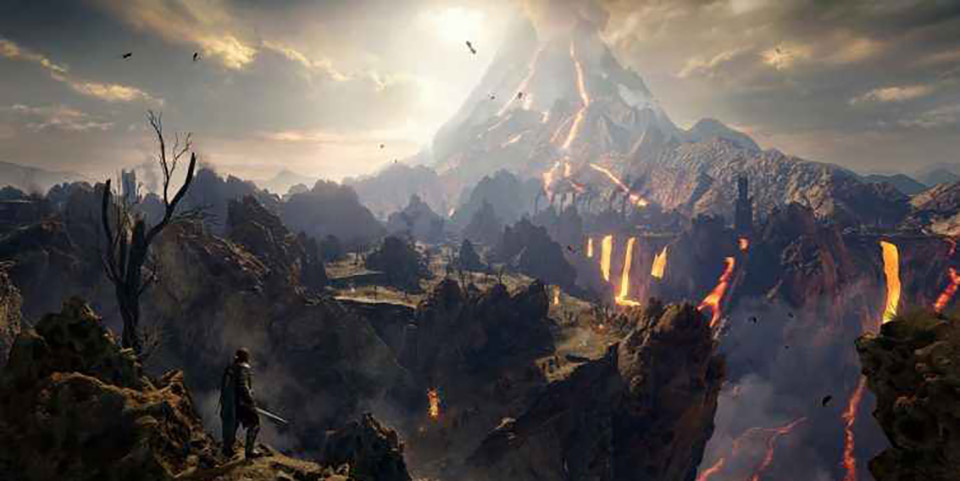 Still playing Shadow of War? Today, Warner Brothers released a massive update that includes a ton of quality of life improvements and content that is free to everyone. The new content extends the campaign but bringing more content, a streamlined post-game that changes up the Shadow Wars for the better, and new skins and gear.

The Marketplace has been a stain on the series since launch, and fans did not take lightly to its inclusion. Warner Brothers did right by its fans and did the right thing by removing it completely from the game, making everything accessible from within the game. Orcs recruited through Online Vendettas and Ranked Conquests are in your Garrison, and any money you had can be used to train and upgrade your army.

Shadow Wars was post-game content, and now it is simply called the Epilogue. It is narrated by Shelob, the Witch-king, and Dark Talion, and the rewards include the Masks of the Nazgûl, which unlocks abilities to raise the dead, curse enemies and summon powerful monsters.

Lastly, there are now more Legendary Orcs for you to encounter and followers can now surprise players with gifts. There are also new skins including Celebrimbor, Dark Eltariel and Baranor for you to choose from.

I’m really impressed with this move from WB Games, it shows that players do matter, and their distaste for the Marketplace proves that companies are willing to listen to their paying customers for the betterment of their product. I’m excited to return to Middle-earth with this hefty update and see what’s changed since I finished my playthrough. Pulling the loot boxes from Shadow of War is a wonderful thing, and after the Battlefront II fiasco over at EA, it’s exciting to see companies handle these things in a way that doesn’t alienate the fanbase but also pulls them back in to entice them.