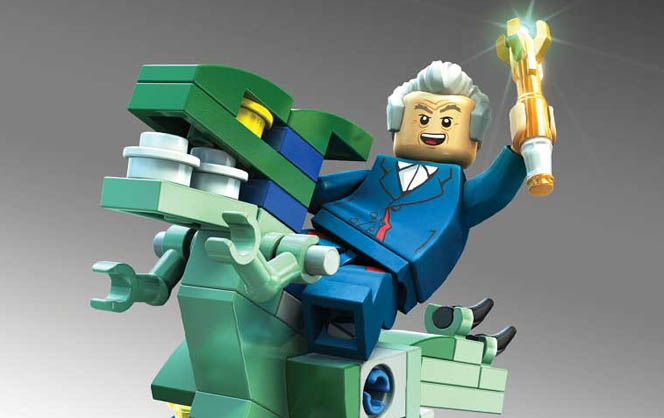 As if this game wasn’t already addictive enough, (not to mention fantastic at taking all of our money), it looks like five more LEGO Dimensions expansion packs have been released! Part of Wave 2, the Level Packs are based on Doctor Who (Twelfth Doctor Minifigure, K-9, and the TARDIS), LEGO Ninjago (Kai and Cole Minifigures), The Simpsons (Krusty the Clown and Bart Simpson Minifigures) and The LEGO Movie (Unikitty Minifigure and her Cloud Cuckoo Car)! For anyone who loves LEGO Dimensions, these next packs are sure to add more fun to your game, as well as help you finally unlock some of those secret areas that couldn’t be opened otherwise. We’ll also have a review on the Doctor Who Level Pack within the next few days, and if your a Doctor Who fan, like myself, you’re in for a real treat!

The LEGO Dimensions Starter Pack, as well as Waves 1 and 2 of the Level, Team and Fun Packs are available now for Xbox One, Xbox 360, PlayStation 4, PlayStation 3 and the Nintendo Wii U!