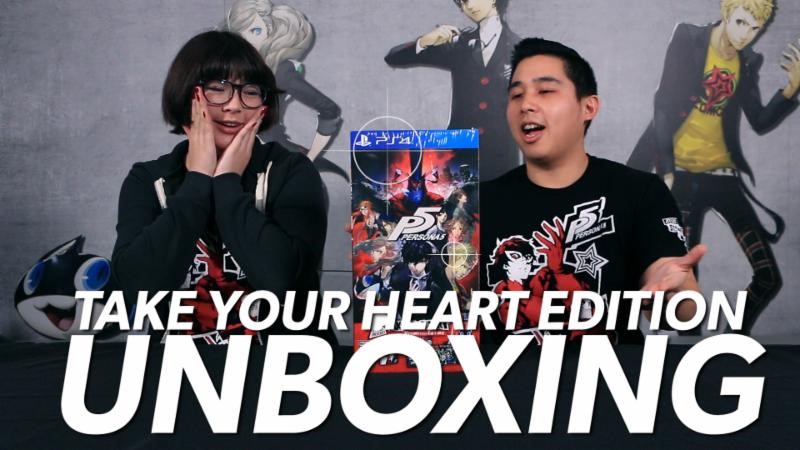 Watch The Unboxing Of The Persona 5 “Take Your Heart” Edition The “Take Your Heart” Premium Edition is packed with goodies, and if you’re curious about what you’ll receive for $109.99 here in Canada:

Exclusive to the PS4 version of the game, the premium edition includes the following:

The last bundle I picked up was in 2008 and the Persona 4 extras were worth the price alone due to the quality of the clothing, it was superb and lasted me up until 2014.