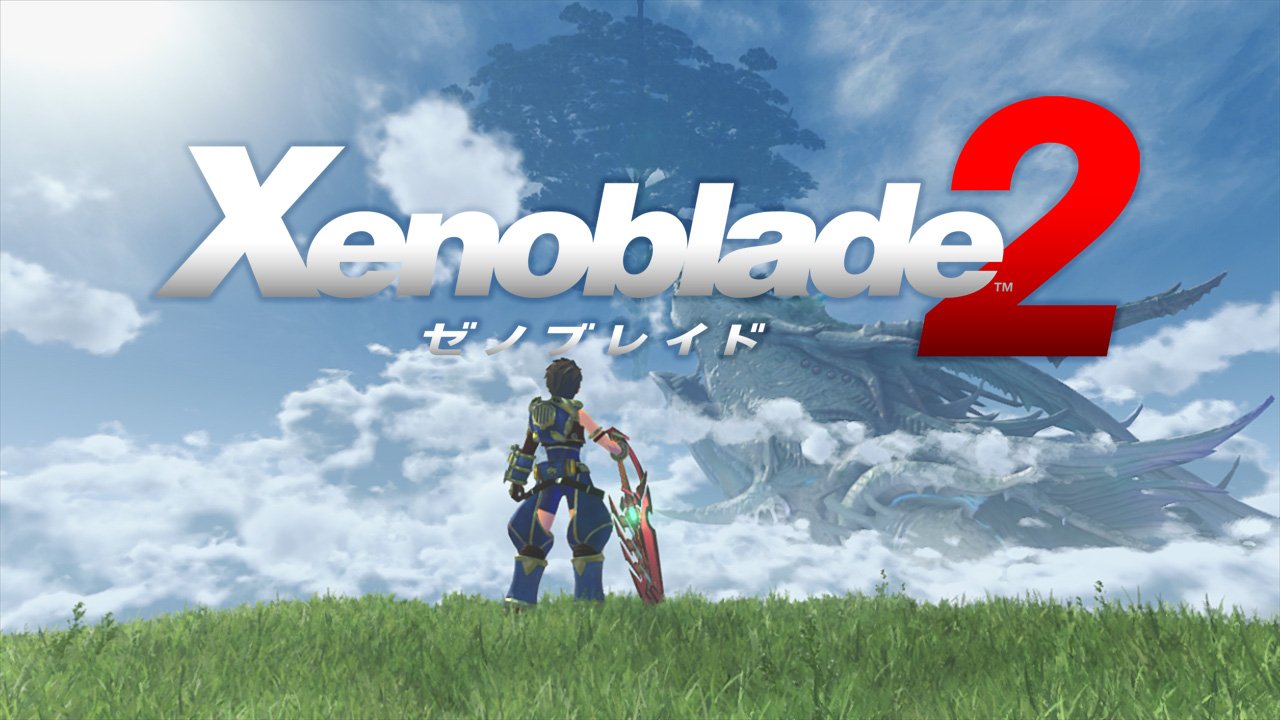 The second game of the Chronicles series arrives on December 1. Nintendo hosted a Direct event today about the features and mechanics of Xenoblade Chronicles 2. The juicy bit, for those who use it, is that dual audio is coming via a day one update, and to make it even juicier, you can preload the game right now to play at midnight on December 1.

Nintendo also confirmed an expansion pass, which comes with support items in December, followed by new quests in January and a new weapon in Spring, followed with new challenges and new story content in Fall 2018.