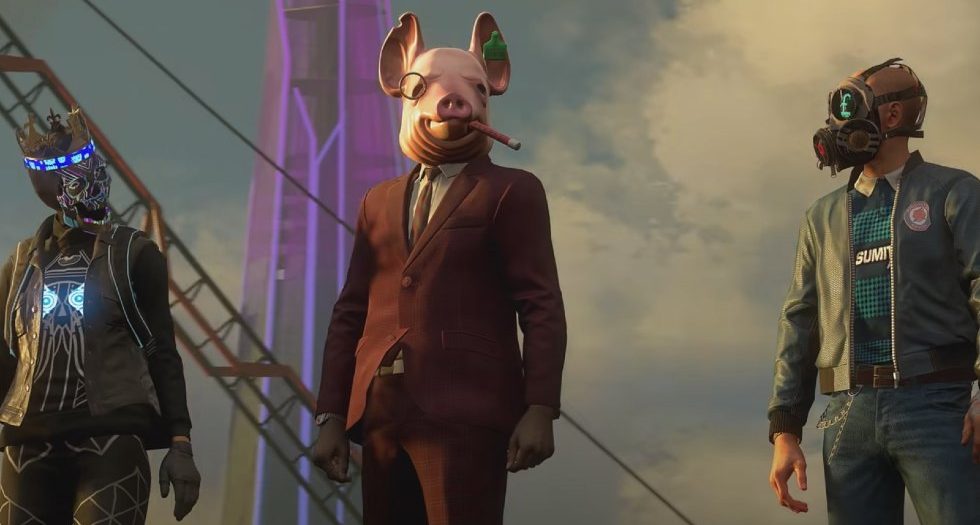 The mode was initially intended to launch on December 3rd but was delayed to ‘early 2021’ to let developers first focus on fixing and patching bugs in the game’s single-player campaign. The delay would also give Ubisoft more time to test the online experience, which would help ensure a smoother multiplayer launch.

Get ready to take London back with your friends. The online mode of Watch Dogs: Legion launches on March 9! pic.twitter.com/fnG5NccrG3

When the Watch Dogs online mode launches in March, players will be able to roam through the streets of London as a group in co-op. The game will launch with co-op missions and a four-person raid mission called “Leader of the Pack.” Together, up to four players can “encounter city events, complete challenges and participate in side activities.”

That’s not all though, the multiplayer mode will also feature “Spiderbot Arena,” a mode where four players use the spiderbot gadgets in a free-for-all deathmatch.

By completing online activities, players earn XP to increase their rank and unlock rewards including cosmetics and influence points to recruit operatives or upgrade DedSec gadgets. If you own the season pass, two exclusive missions will be made available to you, “Guardian Protocol,” and “Not in Our Name.”

And all users will have access to free updates including Invasion PvP, new co-op missions, free character including Mina, a “transhuman experiment who possesses mind control abilities;” Darcy, a member of the Assassin Order’ and Aiden Pearce and Wrench from the original Watch Dogs.