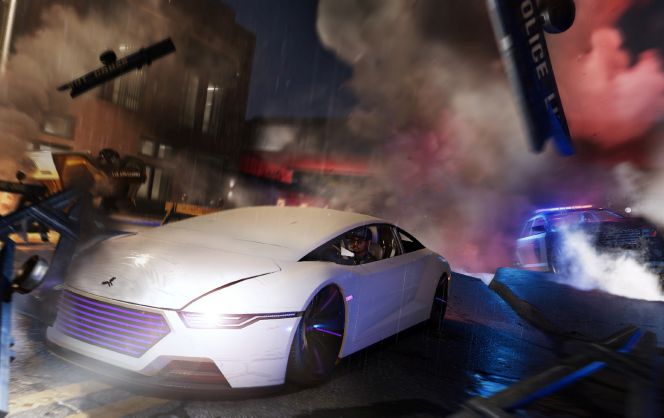 The second DLC for Watch Dogs 2 will launch next week, February 21 on PS4. This DLC will be exclusive to PlayStation 4 first and will feature more than five hours of gameplay with three new DedSec missions, new Elite Co-op challenges and more.

I’m still working away on Watch Dogs 2, making sure to complete every little thing available, but this sizeable DLC will be a nice reprieve when it launches next week.

The team at Ubisoft took to the PlayStation Blog to speak more in-depth about it at the link.

How will Human Conditions build upon the main story of Watch Dogs 2?

Ethan: These operations fit snugly into the middle of the main story where DedSec has upped its game and is looking to tackle more hacktivist issues. They’re picking targets that will help them not only gain followers and positive press, but also to fight back against abusive technology. With that said, you will need to have met a couple of the key players in your game before you can dive into these.

What kind of enemy is DedSec up against this time?

Ethan: The stories here will primarily put you up against several corporations and their high-tech security as well as the Bratva (Russian Mafia).