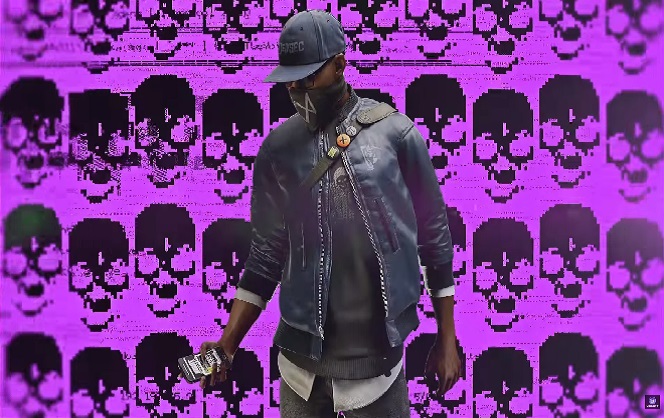 Watch Dogs 2 has officially been announced and has been given a release date along with two trailers.

Set in the San Francisco Bay Area, you’ll get to play as Marcus Holloway, a brilliant young hacker who has fallen victim to ctOS 2.0’s predictive algorithms and is accused of a crime he did not commit. In Marcus’ quest to shut down ctOS 2.0 for good, hacking is the ultimate weapon, and players can not only hack into the city’s infrastructure but also every person and any connected device they possess, to trigger unpredictable chains of events. Drones, cars, cranes, security robots and much more at your disposal, choose whether to use stealth hacking to complete missions without killing a single enemy or go guns blazing for a more ferocious approach.

Watch Dogs 2 will launch November 15th on PC, PlayStation 4, and Xbox One.