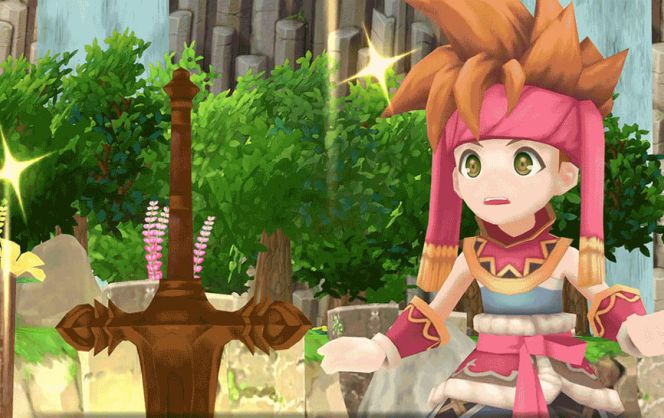 PAX West was this weekend, and many developers were on hand to showcase their upcoming titles. Square Enix brought Secret of Mana Remake to the convention and the remake of the SNES classic looks good, I’d say!

The video which is linked here, features the opening stages of the game, which if you’ve played this at some point, is mighty familiar by now. For the most part, I’m excited by seeing such an iconic game get some love it deserves and judging by this video, it looks like it will be faithful to the source.

Secret of Mana will launch digitally on February 15, 2018, for PlayStation 4, PlayStation Vita, and PC.

My biggest question in general about this project is when will we finally be able to play Seiken Densetsu 3, possibly the best game in the series, and one of the few titles never released here in the west. Luckily, there is a solid port available for those who are interested, however, it is a ROM file for the SNES emulator. Perhaps Square Enix is taking interest in bringing more titles over?