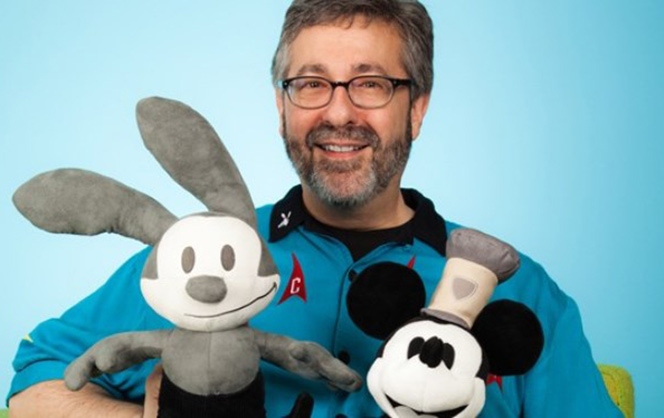 In a career spanning over 30 years, Warren is perhaps best known for his work on the critically-acclaimed Deus Ex (2000) and has also produced a range of high profile games including System Shock, Thief: Deadly Shadows, Wing Commander, and Disney Epic Mickey.

Warren is currently the Director of the Denius-Sams Gaming Academy in the Moody College of Communication at The University of Texas at Austin.

He will deliver his storytime keynote on Friday, October 30th, the opening morning of PAX Aus 2015.

PAX Aus- will be held at the Melbourne Convention and Exhibition Centre from 30 October to 1 November, 2015 and is organised by ReedPOP in conjunction with Penny Arcade.