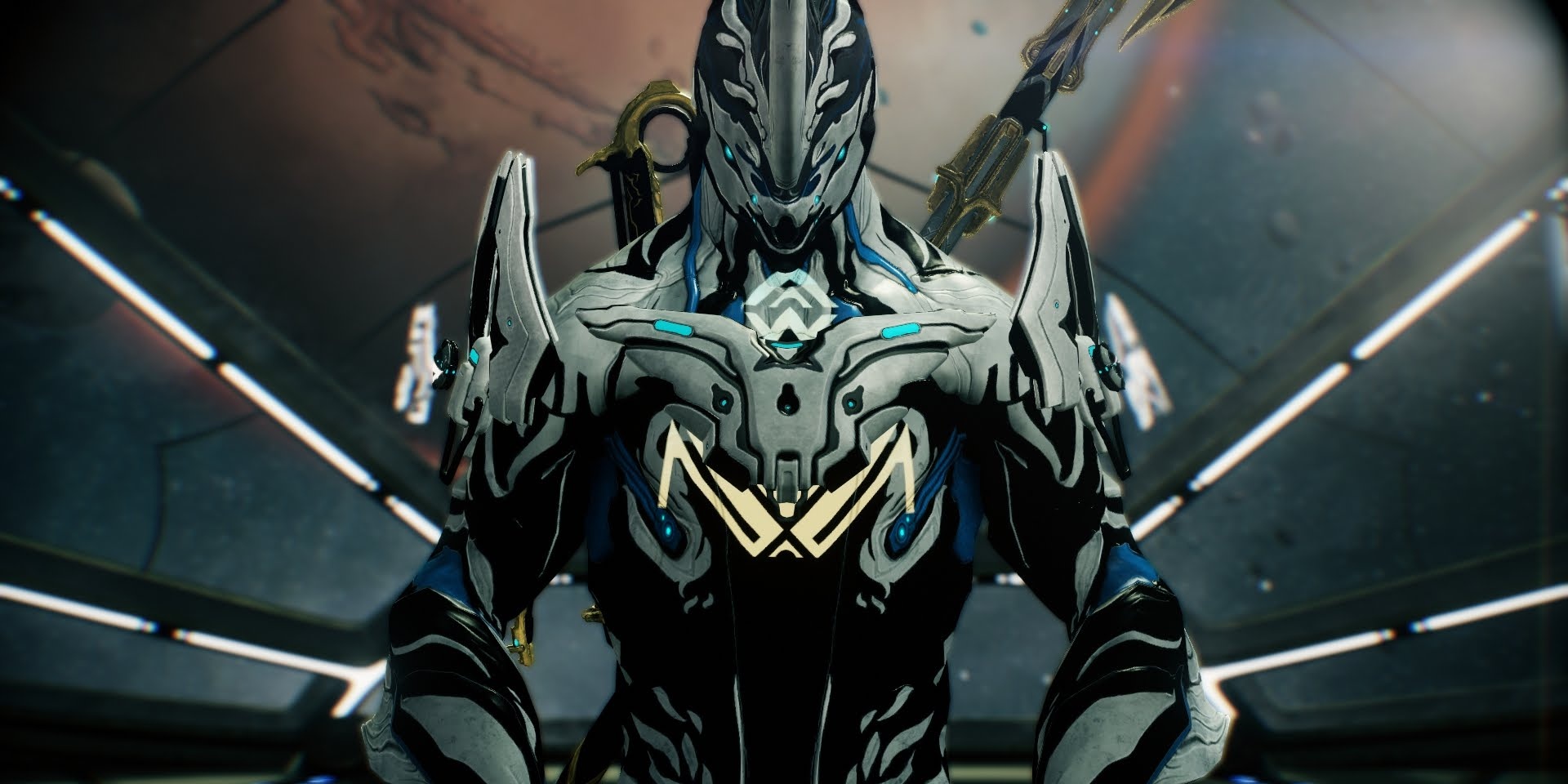 Leading up to its second annual Warframe fan convention, TennoCon 2017, developer Digital Extremes announced it has partnered with famed indie label Top Cow Comics to create an original Warframe comic series. Based on source material from the game and in collaboration with the Warframe development team, the series is written by Top Cow President, Matt Hawkins (Think Tank, The Tithe, Aphrodite IX) and Top Cow Editor Ryan Cady. An exclusive Con edition of Issue #1 will be distributed for the first time to all TennoCon attendees for free on Saturday, July 8.

This five-issue series expands the Warframe universe with intriguing new characters and original locations, and offers an imaginative character-driven tone to Warframe players and comic book fans alike. The narrative hinges on the lone Warframe, Excalibur, who is determined to protect a blinded young girl, the last survivor of a recently destroyed village on Earth. Seasoned Tenno may even find hints to future game updates in the series not yet revealed in the Warframe universe.

“I was immediately attracted to Warframe because of its storyline,” said Top Cow President/COO and Writer Matt Hawkins. “For a writer, it’s a very fertile place to create something fresh, from the mysterious Tenno origins to the faction battles to the Grineer Queens and more. It’s a fantastic universe where I have lost many late night hours playing the game.”

When Digital Extremes sought an experienced, gamer-savvy comic book publisher that could handle the complex, evolving Warframe universe and transpose it into the comic book medium, its first stop was with Top Cow. A leading independent comic book publisher with hits ranging from original titles such as Witchblade and The Darkness, Top Cow’s keen understanding of the comic book scene and its ability to consistently recruit top level artist and writers has enabled the company to thrive and succeed for more than 25 years. Digital Extremes has worked with Top Cow on more than one occasion, creating an original comic book for the company’s original game property, Dark Sector, along with collaboration in developing the video game based on the licensed comic book hit, The Darkness II.

“Matt and his team at Top Cow understand how to handle original story material with a sense of purpose, subtlety and urgency,” said Sheldon Carter, studio head, Digital Extremes. “Their full embrace and understanding of the Warframe universe won us over and we couldn’t be prouder of this first issue.”

For more information about Warframe and to download it for free on PC, Xbox One or PS4, visit the official website at warframe.com.